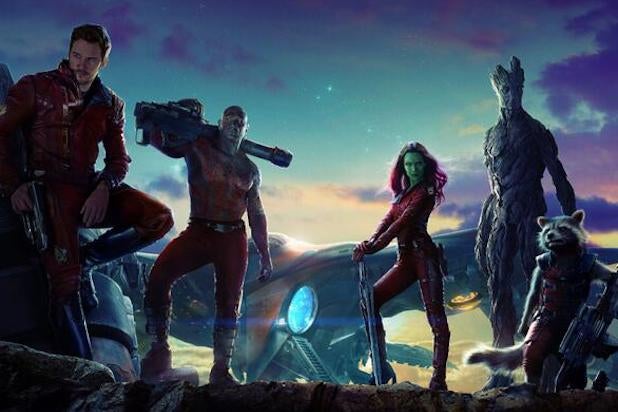 Marvel will release a sequel to “Guardians of the Galaxy” July 28, 2017, director James Gunn and star Chris Pratt told fans at Comic-Con Saturday. Gunn and Pratt are in London promoting the film, but they appeared in a video message to share the news.

TheWrap reported Friday that Gunn would return to write and direct the second movie, a subject he had danced around in previous interviews. “Guardians” opens Aug. 1, but the response thus far has been so positive that Marvel has the confidence to greenlight a sequel before the first film opens.

If “Guardians” succeeds to the degree most box office prognosticators suspect, it would be a huge win for Marvel, demonstrating its ability to make hit movies with a wide variety of lesser-known characters. The “Guardians” are no “Thor” or “Captain America.”

Pratt stars in the movie as Peter Quill alongside Zoe Saldana, and the voices of Bradley Cooper and Vin Diesel.