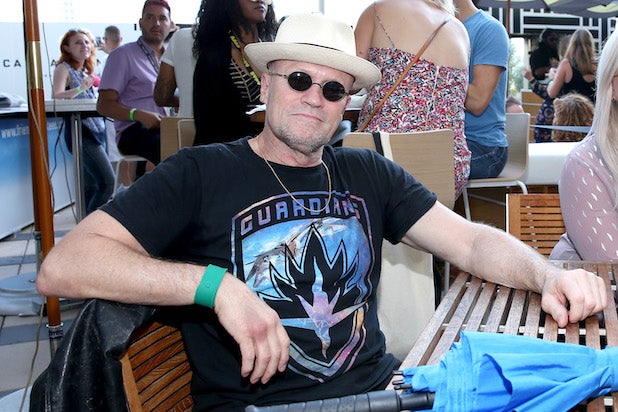 Justin Lin is directing the ninth film in the franchise that is already in production. The plot is still under wraps, but Dan Casey wrote the screenplay. Diesel is producing the film via his One Race Films banner, and Lin is also producing for Perfect Storm Entertainment.

In addition to his work in “Guardians of the Galaxy,” Rooker recently starred in the James Gunn-produced superhero horror film “Brightburn,” in a pair of episodes of HBO’s “True Detective” alongside Mahershala Ali and in the indie biopic “Bolden.”

He’ll next be seen in the feature film take on the ’70s TV show “Fantasy Island” that’s directed by Jeff Wadlow. Rooker is represented by Gersh and LINK Entertainment.