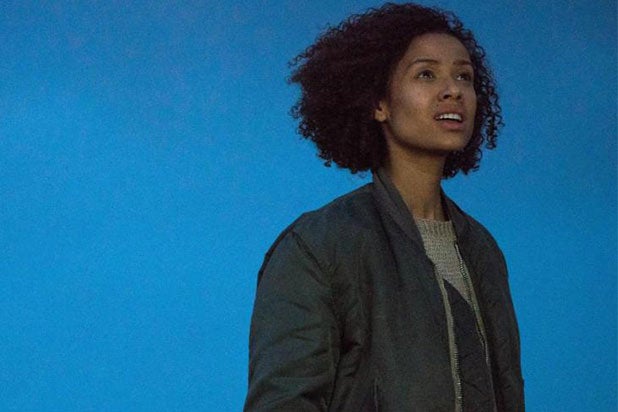 “Fast Color” will hit theaters on March 29, 2019 and Codeblack will release in partnership with AMC Independent. The two companies previously partnered for the release of “Kevin Hart: Laugh at My Pain.”

“Fast Color” tells the story of a woman who is forced to go on a run when her superhuman powers are discovered. However, years later, the only place left to hide is her home. Lorraine Toussaint, Saniyya Sidney, Christopher Denham and David Strathairn also star.

“We’re thrilled to collaborate again with Lionsgate and their partners at Codeblack,” added Horowitz and Liddell. “‘Fast Color’ brings together a compelling story, a great cast, and terrific partners. Julia turns the focus onto a new kind of superhero that we believe many viewers can relate to and we can hardly wait to take moviegoers on an exhilarating cinematic ride.”