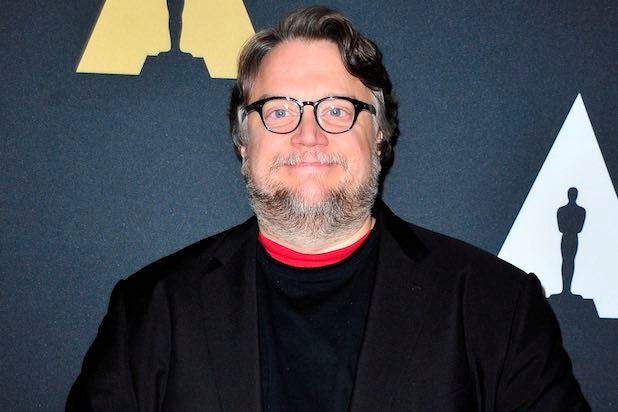 The “Blade II,” “Hellboy” and “Pacific Rim” director made the claim while speaking to The Guardian ahead of the release of his gothic ghost story “Crimson Peak.”

“What I can tell you quite safely is, I don’t intend to keep on doing big, giant Hollywood movies for much longer. ‘Crimson Peak’ is a great permit for me to work on a smaller scale. I mean, it’s big for a drama, but it’s a much smaller undertaking than ‘Pacific Rim’ or ‘Hellboy,'” he said, noting he’s been approached to direct “gigantic” superhero franchises.

“I can’t say which ones, but I’ve been offered gigantic movies in the superhero genre, but I don’t like the superheroes that are … nice. I like the dark ones, so ‘Blade’ and ‘Hellboy’ were right for me,” he added. “The mechanics of action only interest me when it’s a universe very, very close to my heart, which ‘Pacific Rim’ is, and I love it. I’m not going to pursue action movies or superhero movies at all any more. I hope I can go back to doing the smaller, weirder ones.”

Del Toro’s decision to scale back his productions comes after Universal postponed “Pacific Rim 2” indefinitely last month. The sequel to the 2013 tentpole centering on giant robots fighting giant monsters was set to be released on Aug. 4, 2017, but the studio removed it from the calendar altogether.

“It moved further,” he said. “I may do another movie in the middle.”