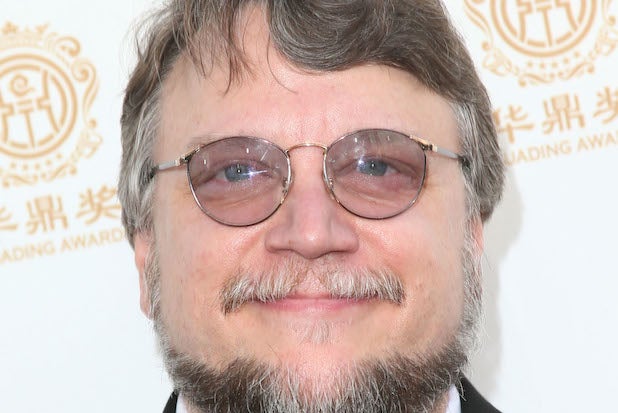 Guillermo del Toro is taking a cue from fellow blockbuster director Joss Whedon, as the Mexican filmmaker is planning to make a small, black-and-white movie before starting production on “Pacific Rim 2,” the director has told Collider.

Del Toro already has his cast in mind, including John Hurt and a young actress who is not well-known… yet. And of course, this being a Guillermo del Toro movie, “there’s one great creature in it,” according to the director.

The “Pan’s Labyrinth” filmmaker told Collider that he expects to start shooting the “really, really bizarre” indie next February or March, as he’s slated to begin pre-production on “Pacific Rim 2” in August. The kaiju-packed sequel will begin shooting at the end of 2015 for release in April 2017.

Del Toro does have a title in mind for the project but he has elected to keep it under wraps for the time being.

Whedon famously shot the low-budget black and white movie “Much Ado About Nothing” after his box office juggernaut “The Avengers” grossed more than $1 billion worldwide.