“Congress is not where this work begins but where it ends,” Watts said during a panel discussion at TheWrap’s Power Women Breakfast on Friday at New York City’s Time Warner Center. “We are fighting in the states.”

Watts said her organization, Moms Demand Action for Gun Sense, had “a 90 percent track record of killing NRA bills” at the state level but had also played an instrumental role in passing “good bills” across the country to restrict access to firearms. Watts cited laws across the country that closed background-check loopholes and disarmed domestic abusers. 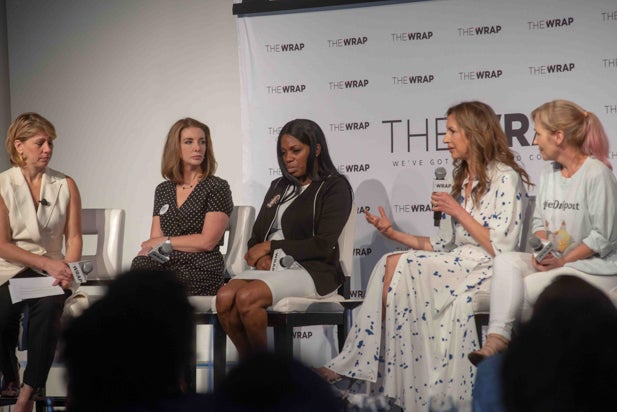 “We are winning,” she added. “But we need everyone to get off the sidelines to get involved.”

“There is nothing in my mind more powerful than a mom who is mad,” said TheWrap editor-in-chief Sharon Waxman, who moderated the panel.

Watts was joined on stage at the breakfast by Shenee Johnson, a gun safety advocate whose son was killed in gun violence, actress Alysia Reiner and Marti Noxon, executive producer of “Dietland,” who shared their stories about the effects of gun violence and the need for change.

Johnson said she was spurred to join the movement after her own son, Kedrick Morrow, was shot and killed in Queens, New York, in 2010. “Once Kendrick was murdered I was completely devastated,” she told breakfast attendees. “I wanted to die myself.”

Johnson said her son had been a star student and earned an academic scholarship to St. Johns university in New York City, but his life was tragically cut short after he was shot when a fight broke out at a graduation party. “We have to end violence and we can together,” Johnson said. “It’s a marathon not a sprint.” 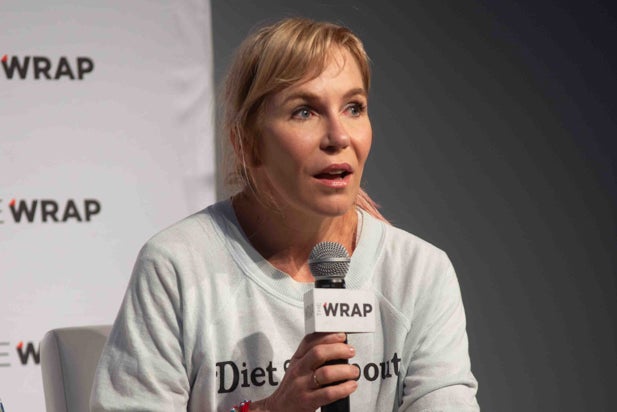 Noxon said she, like so many others, was galvanized after the 2012 mass shooting at an elementary school Newtown, Massachusetts, which left 28 dead.

“After Newtown, I went online and I couldn’t find a robust community to join of people wanting gun reform or gun safety and I was frustrated … I thought this is crazy, nothing comes up except the NRA,” said Noxon, who also relayed her own harrowing story about when her mother and daughter were trapped during an active-shooter incident as Los Angeles International Airport several years ago. Both mother and daughter escaped unharmed, but shaken.

“It was such a terrifying experience. Those are kids to whom nothing happened and that is happening every day in our country,” Noxon said.

“It’s happening to children of color. Every marginalized population, it happens every single day. Somebody in their community dies. Its about 96 people a day. This is an epidemic. It’s one of the most important civil rights issues we can attack and until we do it feels like we are asleep at the f—ing wheel.” 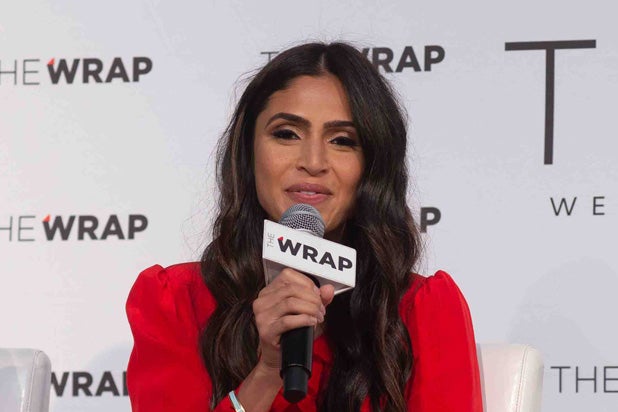 Photographed by Sara Azoulay for TheWrap

Payal Kadakia, the founder and executive chairman of the fitness app ClassPass, and Anjula Acharia, a partner at the Silicon Valley venture-capital firm Trinity Ventures, discussed the challenges of female entrepreneurs in another panel, moderated by Fast Company’s director of video partnerships, Shalini Sharma.

“First time I have ever been on a panel with two South Asian women,” said Sharma, marking the moment to applause.

Acharia, who was an early investor in ClassPass, said that supporting Katakia was an easy decision for her because of some wisdom she once received from record producer Jimmy Iovine. 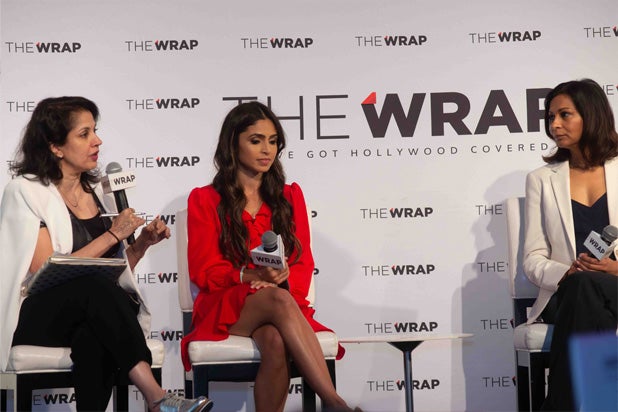 Photograph by Sara Azoulay for TheWrap

“A mentor to me is Jimmy Iovine and he was one of the investors for my first company. He told me weeks after giving me a lot of money that my company is going to fail,” said Acharia, who added that when she asked why he would invest in someone with an idea he thought would fail, he used a musical metaphor.

“He said, ‘I believe in albums, not singles,'” said Acharia. “That really informed the way I invest in people. If I see talent in somebody, I am going to double-down on that.”

Kadakia said part of the reason she started ClassPass was to celebrate her culture.

“Dance is the reason I started my company,” she said. “I have found a way and style through my dance company to share the beauty and heritage of my ancestors with other people.” 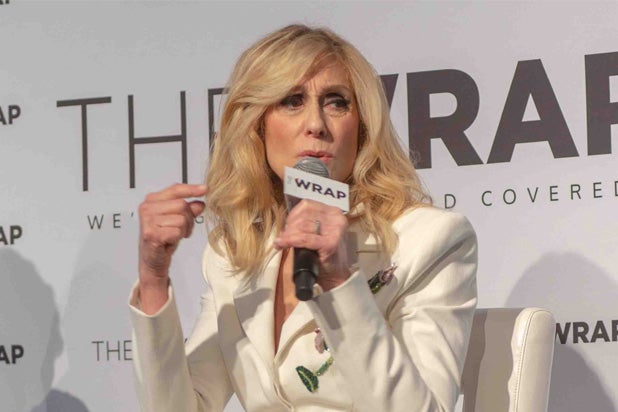 In her remarks, Light spoke about her passionate advocacy for the LGBTQ community and how their struggles related to the #MeToo movement amonmg women now sweeping the nation.

“I am so relieved and grateful and joy filled that these stories are being told. It goes back to the thing I was talking about, the LGBTQ community.” Light said. “Who will you be? Who is your authentic self?”

The actress encouraged women to break the silence. “If you have secrets, you need to tell them. You need to talk about them and that’s what happened and that is something that really thrills me,” she said.

“Women need to be heard, their stories need to be told,” she said, adding, “I feel a difference in the way I am relating to the women that I know.”