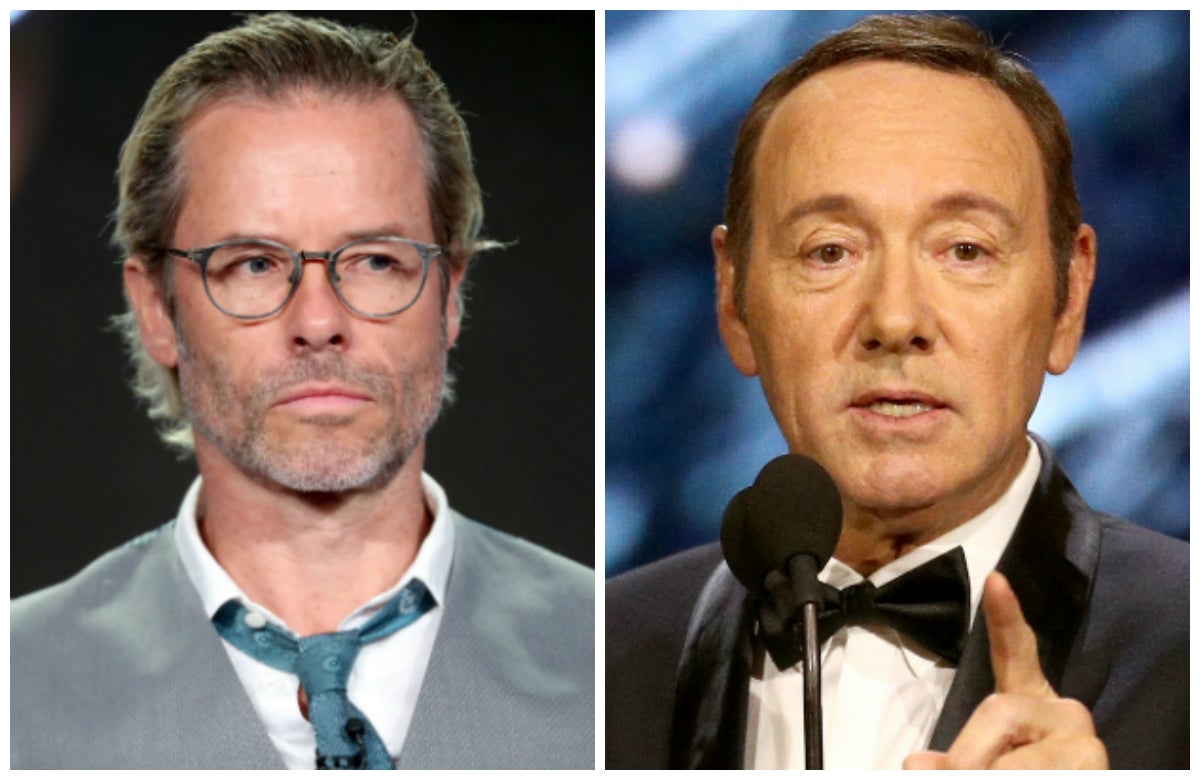 In a new interview, Australian actor Guy Pearce suggested that Kevin Spacey had inappropriately touched him during their time together filming “L.A. Confidential” in 1997.

When asked by TV host Andrew Denton about his experience working with Spacey, Pearce said the following:
“Yeah… yeah. Tough one to talk about at the moment. Amazing actor; incredible actor. Mmm. Slightly difficult time with Kevin, yeah. He’s a handsy guy.”

You can watch a preview of Pearce’s conversation with Denton here. In Australia, viewers can watch Pearce’s full interview tonight at 8:55 p.m. on “Seven.”

TheWrap reached out to Pearce’s agent and Spacey’s attorney to see if either actor for comment on this story and did immediately hear back from either side.

Spacey has been accused of sexual misconduct by numerous men, some of whom said they were underage at the time of their inappropriate encounter. Spacey was fired from Ridley Scott’s “All the Money in the World” and Netflix’s “House of Cards” after “Star Trek: Discovery” actor Anthony Rapp accused him of assault when Rapp was a teenager.

In an interview with BuzzFeed published last fall, Rapp said that a then-26-year-old Spacey invited him to a party at the older actor’s apartment in 1986, placed him on his bed, climbed on top of him and made a sexual advance before the younger actor was able to “squirm” away.

Days later, Spacey said on his Twitter account, “I honestly do not remember the encounter … but if I did behave as he describes, I owe him the sincerest apology for what would have been deeply inappropriate drunken behavior.”

Additional accusations from others followed, which eventually resulted in Scotland Yard opening an investigation into Spacey’s alleged behavior during his time as artistic director at Lambeth’s Old Vic Theater from 2004 to 2015.