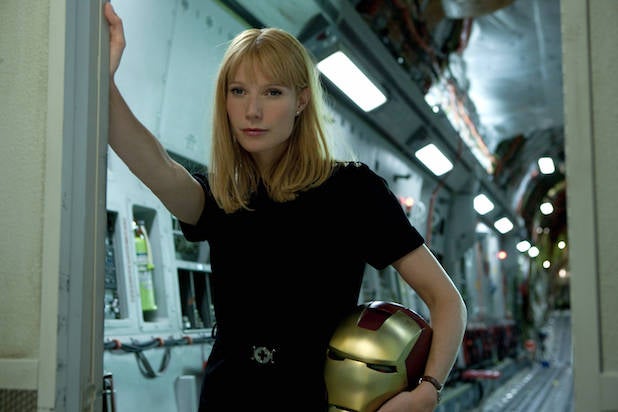 TheWrap had heard rumblings for some time that Pepper Potts would play a small yet key role in the epic superhero sequel, though her involvement was repeatedly denied. However, Empire recently revealed that Paltrow was on hand for a planned round of reshoots, though the context of her appearance remains under wraps.

Directed by Joe and Anthony Russo, “Captain America: Civil War” will be released by Disney on May 6, 2016.

Paltrow has kept a low profile (on the big screen, at least) since co-starring in “Iron Man 3,” as the only film she appeared in was the forgettable Johnny Depp comedy “Mortdecai.” She was slated to star opposite Julia Roberts in “The Secret in Their Eyes,” though she was ultimately replaced by Nicole Kidman.