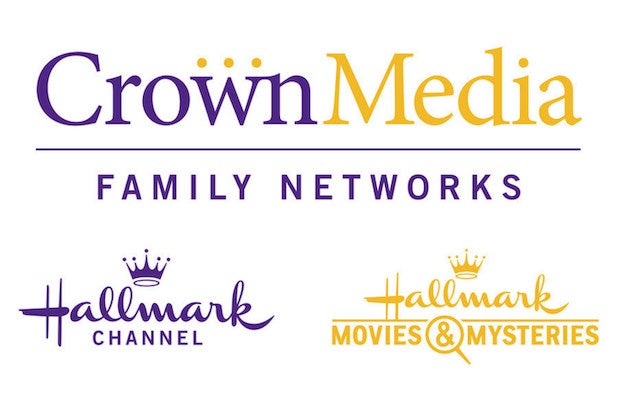 Hallmark Channel parent company Crown Media has undergone a round of staff cuts.

“As part of a restructure to realign roles and responsibilities, some positions were eliminated,” the company said in a statement shared with TheWrap on Tuesday. “This was done in an effort to decrease redundancies, optimize effectiveness and create more support level roles. With future changes, headcount will be net neutral.”

The layoffs took place on Monday, a person with knowledge of the company’s ongoing restructuring told us.

Earlier this month, Crown Media Family Networks president and CEO Wonya Lucas and head of programming Michelle Vicary were asked by reporters about when Hallmark will have its first same-sex couple lead a holiday movie. Last year’s “The Christmas House” marked the first time the channel included LGBTQ characters and storylines in seasonal movies in a prominent way — but not as leads.

Their answers weren’t direct enough for the TV critics, who continued to press them for more detailed responses about future inclusion during a virtual panel at the Television Critics Association press tour.

“When I think about the Hallmark brand, it is inclusive, and all you have to do is walk in a Hallmark store and you can see cards for LGBTQ community, for Mahogany [a line of Hallmark cards], for the African American female community, and so on and so forth,” Lucas, who joined Hallmark in her current role last July, said. “And so, we are really seeking to make sure that everyone can see themselves in our movies, because when we talk to our consumers, whether we’re talking to consumers of different races and ethnicities, even generationally, there are common themes and things that they are looking for in our movies. What we are going to do moving forward is just add a little more authenticity and complexity to the storylines.”

You can read more about that Q&A here.

Deadline first reported the news of the layoffs.