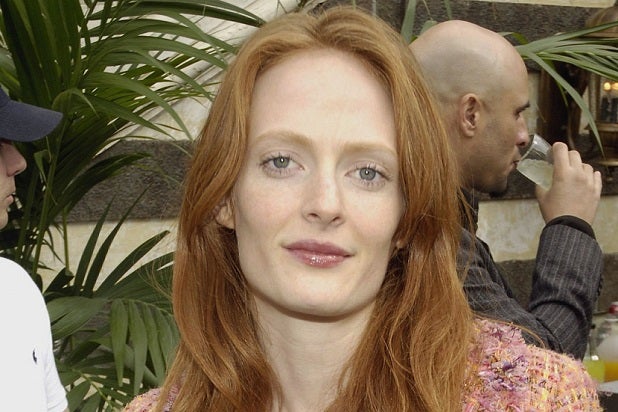 According to the DA’s office, the three suspects are also accused of kidnapping actor Joseph Capone.

In all, Keith Andre Stewart, Johntae Jones and Amber Neal were collectively charged with 17 felony counts, including kidnapping, assault with a firearm, grand theft, mayhem, conspiracy and possession for sale of a controlled substance, methamphetamine, the DA said.

Stewart, Jones and Neal are accused of going to McCrackin’s South Los Angeles home on May 3, 2017. Stewart is accused of pistol-whipping Capone before the suspects put black hoods over his and McCrackin’s heads and purportedly driving them to Jones’ Compton residence.

“Once there, the defendants allegedly stripped Capone naked and held him without food in a bathtub for 30 hours,” the DA’s office said, citing an indictment of the trio.

Jones and Neal are accused of taking McCrackin’s vehicle and driving the actress to multiple locations while demanding she provide at least $10,000 to them for Capone’s release. “McCrackin allegedly was forced to write a check for $10,000 to Neal, who deposited it into her account, according to the indictment,” the district attorney’s office said.

Also Read: Cleveland Kidnapping Victim Michelle Knight to Dr. Phil: 'I Was Tied Up Like a Fish' (Video)

Stewart and Jones face a maximum possible sentence of life in state prison without the possibility of parole if convicted as charged, while Neal faces up to life in prison. Bail was set at $1 million for Jones and Neal, and $2.08 million for Stewart. They are expected to appear in court July 23 for a pretrial hearing in Department 116 of the Foltz Criminal Justice Center.