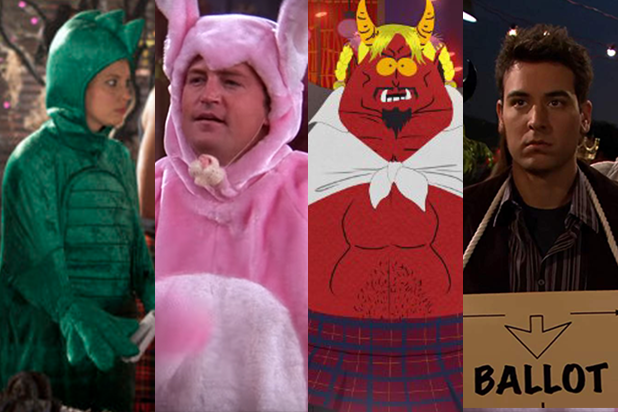 NBC/Comedy Central/CBS
Since it's the spookiest time of year, TheWrap has rounded up some of TV's best Halloween-themed episodes (in no particular order) for your post-trick-or-treating binging. 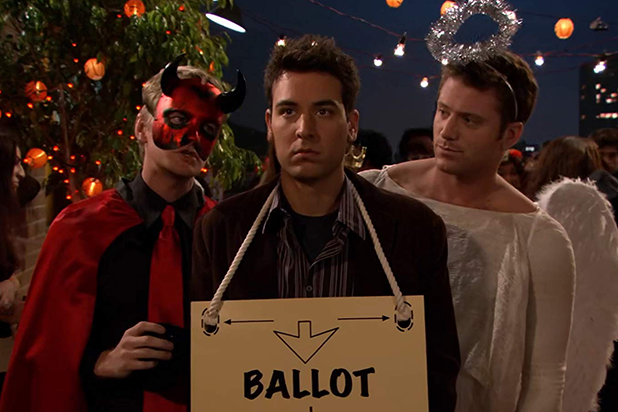 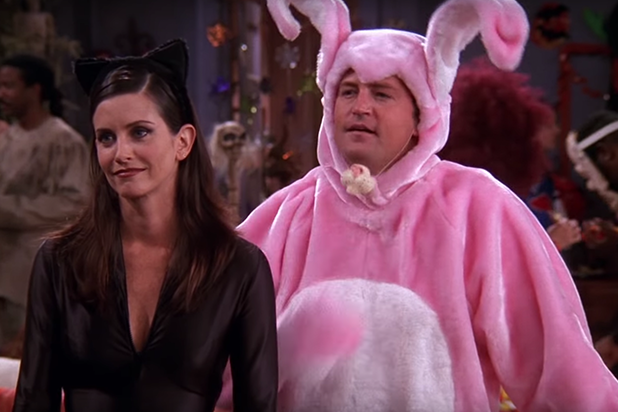 NBC
"Friends": "The One with the Halloween Party"   Who can forget Chandler's pink bunny costume a la "A Christmas Story"? or Ross's potato -- sorry, spud-nik -- outfit? And, yeah, Sean Penn was in this episode, too. All these things plus Rachel freaking out about her maternal instincts puts this episode in the Halloween history books. 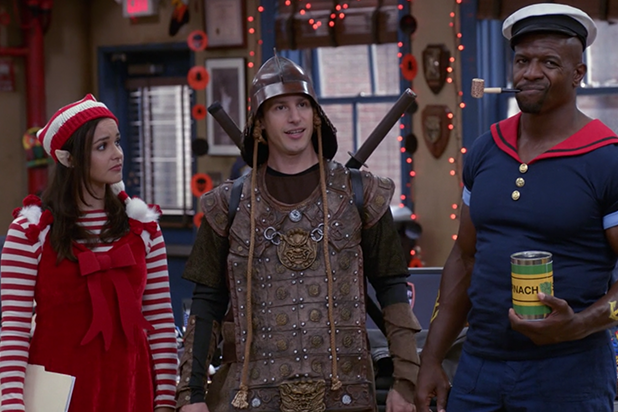 NBC
"Brooklyn Nine-Nine": "Halloween III"    Of all of BK99's Halloween-themed episodes, an office poll brought the third incarnation to the top. In the 99th precinct's third annual Halloween Heist, the teams shake things up by looking for the same object for bragging rights and the title of Amazing Detective Slash Genius. NBC
"The Office": "Halloween"   Though "The Office" has several Halloween-themed episodes throughout its nine seasons, the fifth episode of Season 2 was the first and remains a standout. Michael has to choose one person to lay off, and Jim and Pam try to get Dwight hired somewhere else. 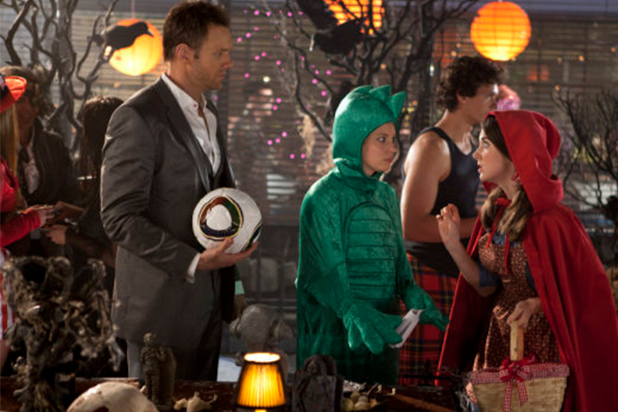 NBC
"Community": "Epidemiology"   A zombie outbreak set to an endless loop of ABBA's greatest hits is all we need to say about this one. 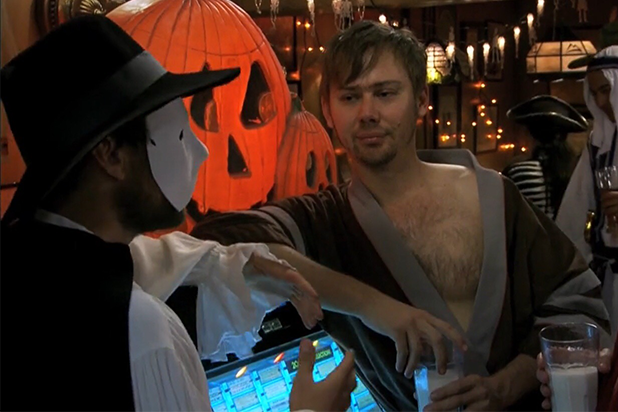 FX
"It's Always Sunny in Philadelphia": "Who Got Dee Pregnant?"    Things got really scary for the boys at Paddy's Pub when they found out Dee was pregnant -- and suspect one of them could be the father. 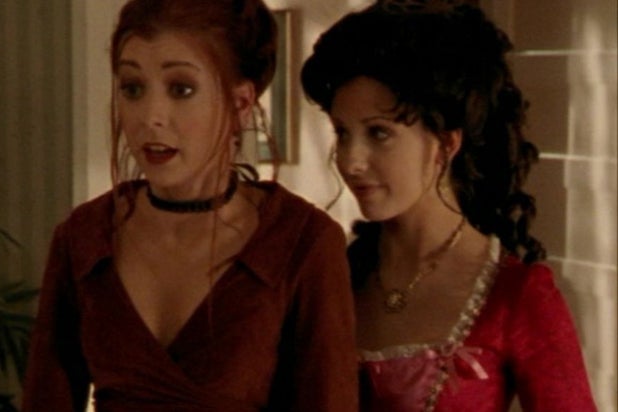 20th Century Fox
"Buffy": "Halloween"   Before getting deep into its dark Season 2 storyline, "Buffy the Vampire Slayer" aired what is arguably the best of the series' three Halloween-centric episodes, simply titled "Halloween." The plot centered around the majority of the residents of Sunnydale all being turned into real-life versions of the costumes they were wearing. This included Buffy, Xander and Willow, who became a Victorian noblewoman, army sergeant and ghost, respectively. Don't worry, Giles, Cordelia and Angel found a way to work it all out in the end. 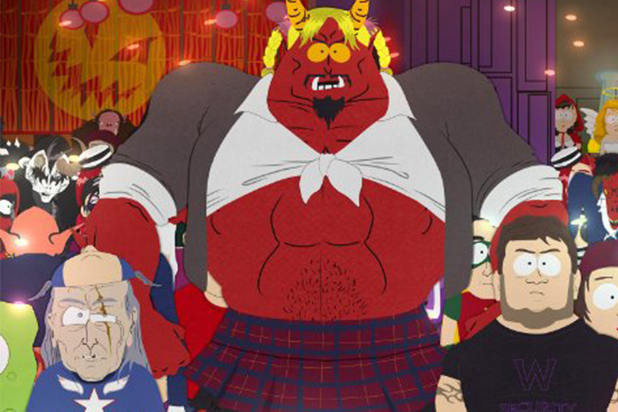 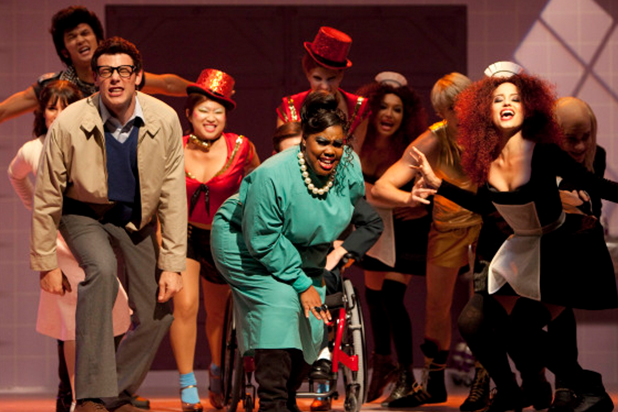 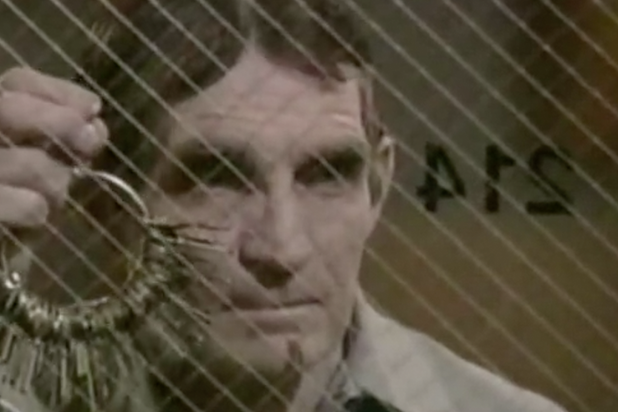 ABC
"Boy Meets World": "And Then There Was Shawn"   While this episode didn't air around Halloween, the homage to slasher films is good enough for us to allow it to make the list. Also, that janitor is plenty spooky enough for Halloween. 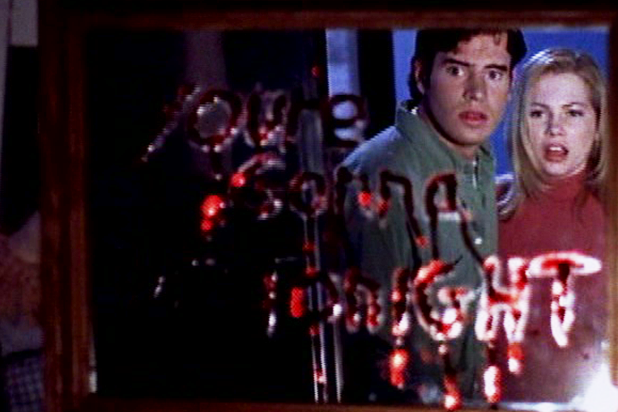 WB
"Dawson's Creek": "The Scare"    It's Friday the 13th, and while Dawson is busy playing practical jokes on everyone, a serial killer is headed to Capeside. Let's just say things get creepy in the episode, which is a spin on Wes Craven's 1996 "Scream." 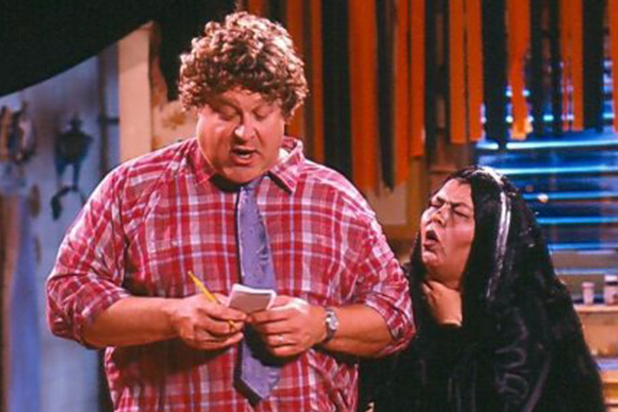 ABC
"Roseanne": "Boo!"   This was the first Halloween-themed episode for the ABC sitcom back in 1989, and kicked off an annual tradition for the series. In this episode, Roseanne and Dan compete to see who is the spookiest and Roseanne tries to get Becky into the Halloween spirit.
x
Looks like you're enjoying reading