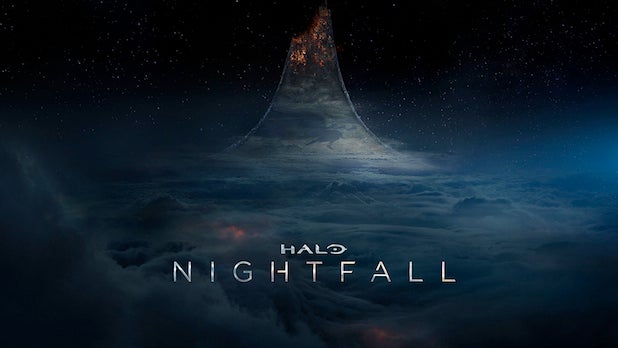 Rising star Christina Chong, who can currently be seen on “24: Live Another Day,” will play the female lead in Sergio Mimica-Gezzan’s digital feature project “Halo: Nightfall,” TheWrap has learned.

Ridley Scott and Scott Free TV president David Zucker are executive producing “Halo: Nightfall,” which was written by “Prison Break” creator Paul Scheuring. It is completely separate from the “Halo” TV series that Steven Spielberg is producing for Xbox One.

Chong will play the female lead of Macer, though character details remain under wraps.

Sparked by the enormously popular video game franchise, the “Halo” brand has generated revenues of more than $4 billion.

Chong is an up-and-coming actress who has a very bright future ahead of her. She recently wrapped the feature film “Stuck” with Patrick Stewart and Gary Cole, as well as the TV series “Line of Duty” and “The Wrong Mans.”