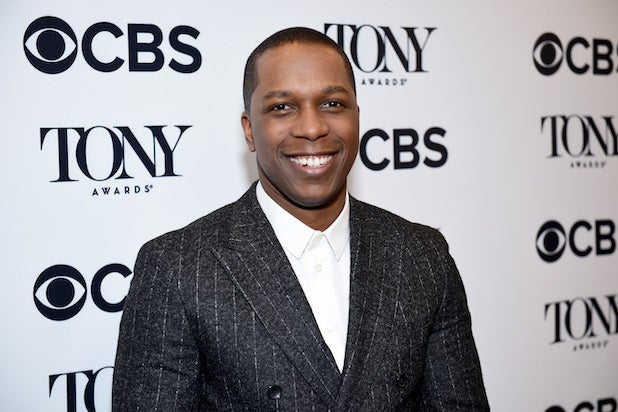 “Hamilton” star Leslie Odom Jr. has joined the cast of the “Sopranos” prequel film, “The Many Saints of Newark,” an individual with knowledge of the project told TheWrap.

“The Many Saints of Newark,” which has consistently been the title despite some confusion over a reported working title, “Newark,” will open via Warner Bros. and New Line on Sept. 25, 2020.

Also Read: 'The Sopranos' Prequel Movie: Everything We Know So Far About 'The Many Saints of Newark'

Alan Taylor is directing from a script by “Sopranos” creator David Chase and writer Lawrence Konner. Both Chase and Konner are also producing. Nicole Lambert (Chase Films), Marcus Viscidi, and Michael Disco (The Disco Factory) are executive producers on “Newark.”

“The Many Saints of Newark” is set in the 1960s during the Newark riots, five days of violence in the New Jersey city sparked by the beating of a black man by white police officers. It was especially lethal among African American and Italian American gangsters involved in the fighting — 26 people died and more than 700 people were injured during the riots.

More specifically, it follows the life of Dickie Moltisanti (Nivola), a frequently mentioned character in “The Sopranos” but one who was never seen in the original series, including flashbacks.

Some of Odom Jr.’s film roles include “Murder on the Orient Express” and “Red Tails,” but he has a number of projects awaiting release, including the sci-fi “Only” opposite Freida Pinto, the Harriet Tubman biopic “Harriet,” John Ridley’s sci-fi “Needle in a Timestack,” and finally a project directed by Sia called “Music.”

News of Odom Jr.’s casting was first reported by Deadline.