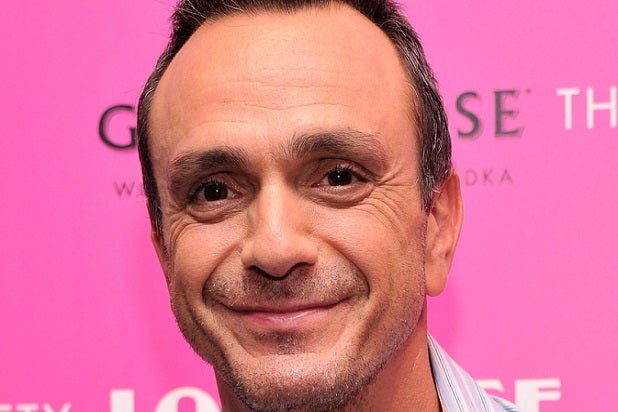 Azaria and Fenn have both booked multi-episode, guest-starring arcs on the Liev Schreiber series, which is currently in production on its 12-episode second season.

In a major role for the second season, Azaria will play James Cochran, the ambitious head honcho of the Los Angeles FBI, who becomes a thorn in the side of Schreiber’s character, Hollywood’s best professional fixer Ray Donovan.

This marks a return to Showtime for both Azaria and Fenn, who starred in the network’s “Huff” and “Rude Awakening,” respectively.