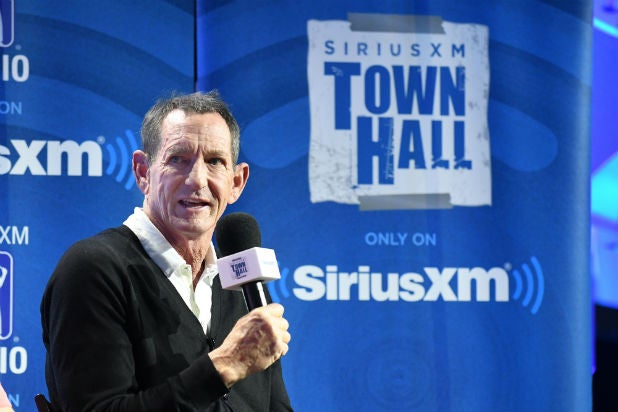 Golf swing coach and commentator Hank Haney has been suspended from SiriusXM’s PGA Tour Radio channel in the wake of comments he made on air earlier this week regarding Korean players and female golfers on the LPGA Tour.

When talking on Wednesday about the 74th U.S. Women’s Open, which is currently being played in South Carolina, Haney commented to co-host Steve Johnson: “I’m gonna predict a Korean” will win.

“I couldn’t name you six players on the LPGA Tour. Maybe I could. Well … I’d go with Lee. If I didn’t have to name a first name, I’d get a bunch of them right,” he went on to add.

A statement from the PGA Tour and SiriusXM issued Thursday said the comments were insensitive and do not represent the views of either party.

“The PGA Tour is committed to and proud of the increasingly diverse make up of our fan base, not to mention the power and accomplishment of the world-class global players — both on the PGA Tour and the LPGA, whom we are working with more closely than ever before,” the statement acquired by TheWrap continued.

In response, Haney, who previously worked with Tiger Woods, said: “I accept my suspension and apologize again.”

His comments sparked angry backlash from sports pundits and pro golfers alike, with Michelle Wie tweeting: “As a Korean American female golfer, these comments that @HankHaney made disappoint and anger me on so many different levels. Racism and sexism are no laughing matter Hank … shame on you. I don’t ever do this, but this must be called out.”

Later on Wednesday, Haney issued an apology via Twitter, saying that he regretted making the comments. “In an effort to make a point about the overwhelming success of Korean players on the tour, I offended people and I am sorry. I have the highest respect for the women who have worked so hard to reach the pinnacle of their sport, and I never meant to take away from their abilities and accomplishments,” he said.

“I’ve worked in this game with men and women players from many different cultures, and I look forward to continuing to do so.”

The world’s top female golfers are currently competing in the U.S. Women’s Open in Charleston, South Carolina, now through Sunday.

SiriusXM is reviewing Haney’s status on the channel going forward, according to the PGA Tour statement.

As a Korean American female golfer, these comments that @HankHaney made disappoint and anger me on so many different levels. Racism and sexism are no laughing matter Hank….shame on you. I don’t ever do this, but this must be called out. https://t.co/P18JByTosN