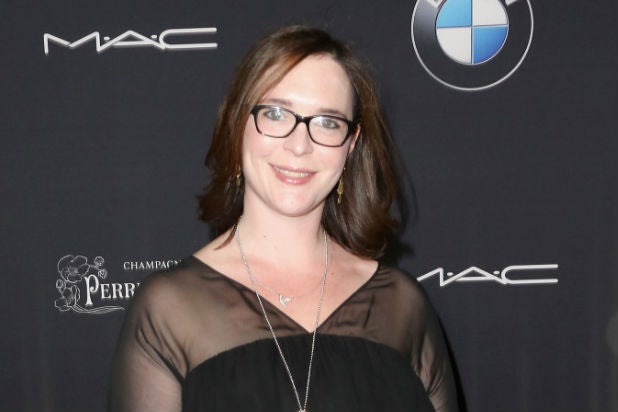 “It is a privilege to come to work every day with an incredible team of executives committed to making great movies,” Minghella said of the extension. The deal is for another three years, an individual familiar with the agreement told TheWrap.

Minghella joined Sony in 2005 where she served under Amy Pascal, co-chair of the studio at the time. She was promoted to a president title at Sony Pictures Animation in 2008, where she launched franchises built around “The Smurfs,” as well as the massively successful “Hotel Transylvania.”

“Hannah is a rare jewel: wise, brave, classy, aggressive and smart as a whip,” Sony Motion Picture Group Chairman Tom Rothman said of Minghella, who has been at the top of TriStar since 2015.

Minghella previously served as a creative executive at Miramax. She’s one of the original co-founders of Stellar Network, a non-profit membership-based organization in the UK that provides resources and support to film, theater, and television professionals.

She also sits on the board of Women In Film and City Year, Los Angeles.