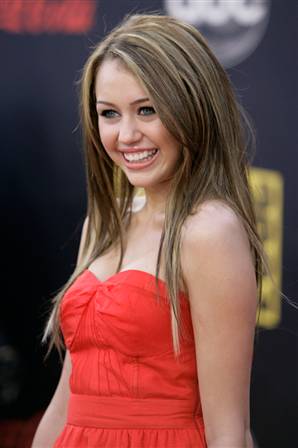 In addition to alleging that Disney failed to pay them percentage-based bonuses from the hit children’s program, Correll says in a suit filed Friday in Los Angeles Superior Court that the studio "blackballed" him from directing episodes of other series.

The Emmy nominee has directed 179 television episodes for Disney on such shows as "That’s So Raven" and "The Suite Life of Zack and Cody." Yet Correll claims that his contract with the Miley Cyrus series was wrongfully terminated and he was barred from future employment after he and O’Brien testified in a Writers Guild of America arbitration hearing against Disney.

The suit also charges the studio with breach of contract and accounting impropriety.

Richard Nau, a lawyer for O’Brien and Correll, did not return a message left by TheWrap and a spokesperson for Disney declined to comment.

Since its 2006 debut, "Hannah Montana" has been one of the Disney Channel’s highest rated shows, spinning off a concert film and a feature length movie. Its fourth and final season airs in July.

This is not the first legal skirmish that Disney has faced regarding "Hannah Montana" profits. In 2008, Michael Poryes sued the company for $1 million in royalties he claimed he was owed.