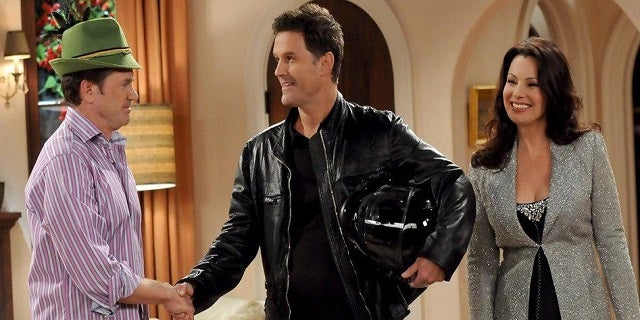 "Happily Divorced" has split up with TV Land.

The sitcom, which starred Fran Drescher in a scenario based on her own life, has been canceled after two seasons.

In the series, Drescher played Fran Lovett, who  divorces her husband after he comes out as gay but still lives with him out of financial necessity.