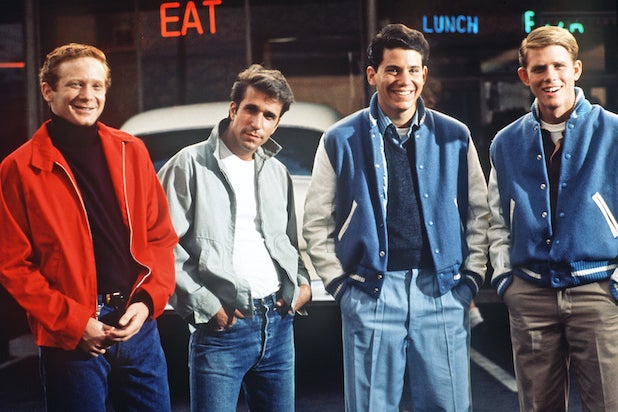 Unfortunately, that was not enough to win Tuesday in total viewers. The two-hour program’s 0.6 rating/3 share among adults 18-49 was also too light for ABC to compete in the key demo.

Among adults 18-49, there was a primetime logjam last night.

NBC was first in ratings with a 0.8 rating/4 share in the advertiser-coveted 18-49 demographic and third in total viewers with an average of 4.6 million, according to preliminary numbers. “The Voice” at 8 p.m. posted a 0.9/5 and 7 million viewers. The “Ellen’s Game of Games” season finale at 9 drew a 0.8/4 and 4.1 million viewers. At 10, a special “Social Distancing Edition” of “Hollywood Game Night” got a 0.6/3 and 2.7 million viewers.

For ABC, following the Garry Marshall special, the “For Life” Season 1 finale at 10 received a 0.5/3 and 2.9 million viewers.

Fox aired only a special episode of “Gordon Ramsay’s 24 Hours to Hell and Back,” averaging the Nielsen numbers we laid out above.