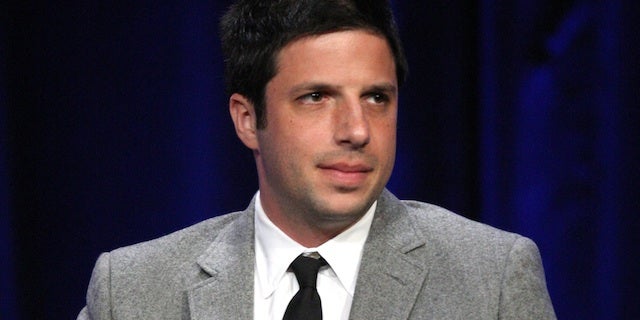 Caspe served as the showrunner on "Happy Endings" for its three-season run. His other projects include Showtime's "Ball Street," which he co-wrote and executive produced, and as well as a project he's executive producing at Comedy Central.

He is also working on the Charlize Theron-produced film, "Ladies Night," for Skydance, with Fred Savage set to direct. Previously, he wrote the Adam Sandler movie, "That's My Boy.

ABC canceled "Happy Endings," which USA was already considering picking up as part of its new comedy push, in May. But, the cable network ultimately passed. Sony TV confirms that it's still shopping the series.