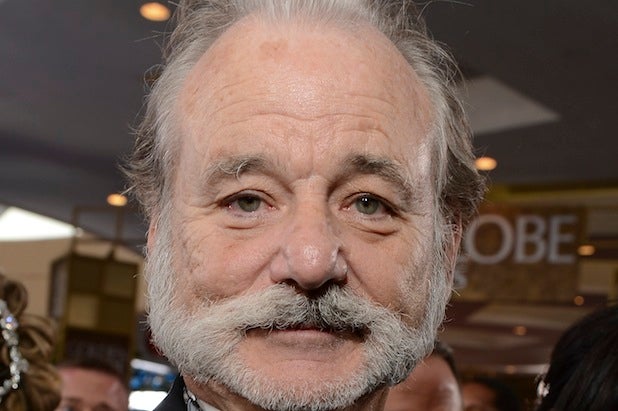 In news that will surely make everyone’s Halloween happier, DreamWorks Animation has announced on Twitter that “Ghostbusters” star Bill Murray is joining Seth Rogen and Melissa McCarthy in “B.O.O: Bureau of Otherworldly Operations.”

The supernatural action comedy follows two bumbling apparitions who find themselves in an extraordinary after-life adventure when they join the Bureau of Otherworldly Operations (B.O.O.) — the ghost world’s elite counter-haunting unit — and ultimately must face off against the planet’s greatest haunter.

Tony Leonidis is directing the movie, which is based on his own original idea. The film is produced by Maryann Garger (“Flushed Away”) and the screenplay was written by Tom Wheeler (“Puss in Boots”). Gil Netter and Courtney Pledger are executive producing.

“Bill Murray is the perfect actor to bring this character to life — or should I say ‘after-life?” said Leondis. “Along with Jennifer and Octavia, this is a dream cast.  I can’t imagine a team more capable of packing a funnier punch to this broadly comedic ghost story.”