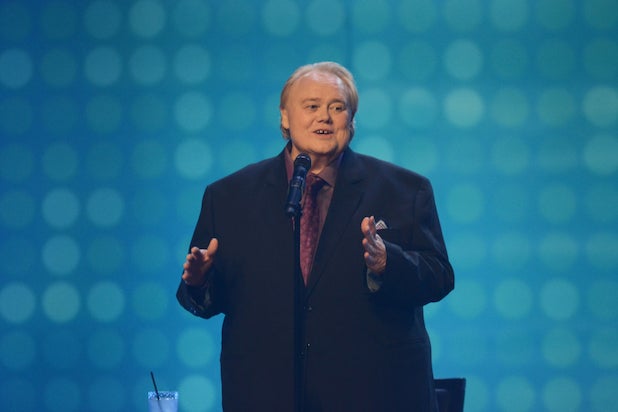 The CW has reason to pop bottles, sort of, this morning. Its “Happy Hour” rose from a horrific 0.0 rating last week to a 0.1 rating last night. (The show still got a 0 share.)

That’s not *good* — but it’s a heck of a lot better than a full-on goose egg. The CW still finished dead last in broadcast’s primetime.

“Happy Hour” is a series of stand-up comedy specials.

Also Read: 'America's Got Talent': The Bonebreakers Dance Team Will Make Your Back Hurt (Video)

Univision was second in ratings with a 0.5/3 and fourth in viewers with 1.6 million.

CBS and Fox tied for third in ratings, both with a 0.4/3. CBS was second in viewers with 4.8 million, Fox was fifth with 1.4 million. Both networks aired only repeats.