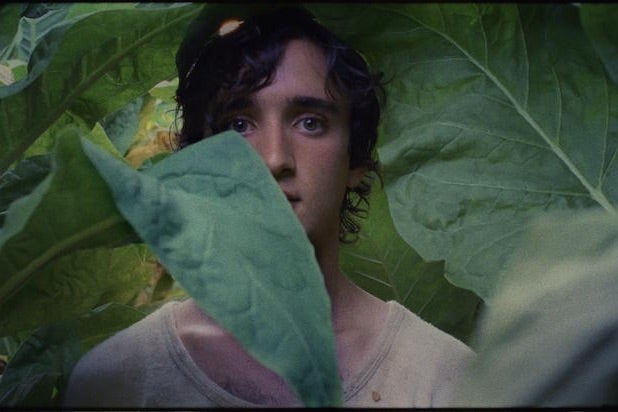 Just ahead of Cannes, the streaming service had closed a $30 million worldwide deal for the animated film “Next Gen.”

Below are the official descriptions and all of the relevant details for Netflix’s newest acquisitions and the latest Cannes sales.

“Happy as Lazzaro” (pictured above)