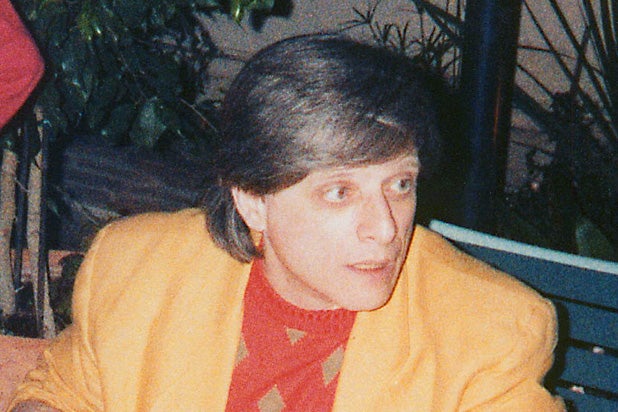 Harlan Ellison, the famed science fiction writer known for his work on “The Twilight Zone” and “Star Trek,” died on Thursday, his literary agents told TheWrap. Ellison was 84.

The news was first announced on Twitter by Christine Valada, a friend of the family.

Susan Ellison has asked me to announce the passing of writer Harlan Ellison, in his sleep, earlier today. “For a brief time I was here, and for a brief time, I mattered.”–HE, 1934-2018. Arrangements for a celebration of his life are pending.

The award-winning writer had a biography published last summer titled, “A Lit Fuse: The Provocative Life of Harlan Ellison, an Exploration.” The expansive biography, published by NESFA Press and written by Nat Segaloff, was the result of interviews conducted over a five-year timespan.

“Their wide-ranging discussions cover his bullied boyhood, his storied marriages, his fabled lawsuits, and his compulsive writing process with more depth and detail than has ever before appeared in print. But it also delves deeply into the man’s deeply held principles, his fears, and the demons that have driven him,” according to the book’s synopsis on Amazon.