Harry Abrams will help guide this new team through the transition and hold the title of founder and advisor. 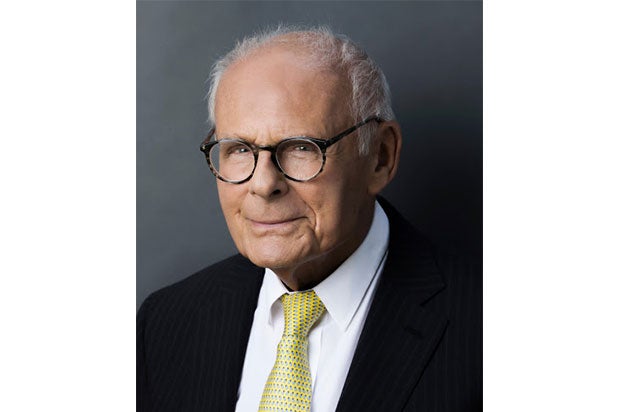 Bold, who co-founded and invested in two other entertainment ventures under his Superbrands LLC umbrella, has taken over the role of chairman; Attermann, who previously served as COO, is now CEO; Cho, the former CFO, is now president and COO. Neal Altman is also part of the ownership group.

“Abrams Artists Agency has been built on a strong ethos that the client always comes first; I know with this transition to new ownership with Robert, Brian, and Adam at the helm, that this will continue, and the next forty years will be filled with incredible growth and opportunity. Our clients and the agents here are to be commended in helping build this company to what it is today. I know the future is bright,” said Harry Abrams in a statement.

Attermann and Brian Cho will manage the operations of the business — from both coasts — as a united and focused company.

“We are indebted to Harry for the leadership and guidance he has provided us in order to see this transition through,” said Attermann and Cho in a joint statement. “We are excited about the future of Abrams Artists Agency–with our partner, Adam Bold–and know that collectively we will help continue a legacy, as well as grow the business in a meaningful and profound way.”

“We live in a time when both opportunities and pitfalls in the entertainment industry are changing rapidly because of digital trends and disruption to the traditional media landscape. We will always be on the cutting edge of what will be most productive for our clients today, as well as whatever comes next,” said Adam Bold. “By fostering a culture of value and inclusion, we can implement ideas that will create numerous new benefits to our clients as Abrams Artists Agency becomes the benchmark for client experience in the industry.”

Bold is best known as the founder of The Mutual Fund Store, one of the nation’s largest independent investment-management companies. He sold the company in 2016 after nineteen years. In 2013 he co-founded Grandma’s House Entertainment, which develops and produces scripted and non-scripted shows across network, cable, and digital platforms. He is also partners with Paul Feig in Powderkeg, a digital company that aims to champion new voices with a commitment to female and LGBTQ creators and filmmakers of color.

Brian Cho began his career at Abrams Artists Agency nineteen years ago, as an executive in the Business Affairs department, and was named CFO and managing director of the Los Angeles office in 2015.

Buyers were represented by Sheppard Mullin Richter & Hampton LLP, led by partners Sid Fohrman and Linda Michaelson of the Century City Office. Terms of the deal were not disclosed.