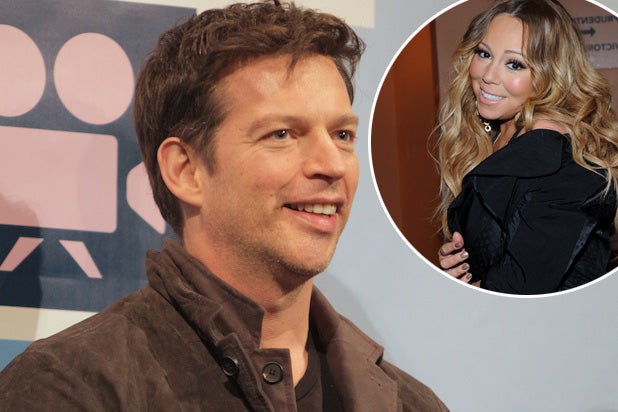 The new “American Idol” judge is apparently having a very different experience on the Fox competition than Mariah Carey did last season. And he’s not afraid to tell her just how good he has it.

“@MariahCarey – Must’ve been hard to judge in hell,” he wrote the pop singer on Twitter. “Idol XIII: Welcome to heaven!”

The tweet was in response to statements she said during an interview about her season on the series.

“Honestly, I hated it,” Carey said. “It was like going to work everyday in hell with Satan.”

Carey’s experience alongside fellow judge Nicki Minaj are well documented and caught on tape… when their screaming match during auditions was leaked online.

Oh, and then there’s that foiled plot where “Idol” producers allegedly tried to replace her midseason with Jennifer Lopez. Poor thing.

All that is a far cry from the first video released from Season 13, which captures Connick and returning judges Jennifer Lopez and Keith Urban getting along, well, famously.

To his credit, Connick followed up the above tweet with an explanation:

btw, i LOVE @MariahCarey !!! no hate for that sweet lady – i just feel bad that she didn’t have what we have – the best @AmericanIdol ever!