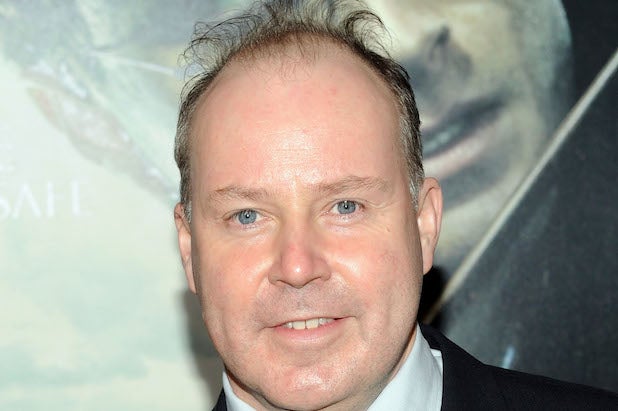 David Yates, who directed half the movies in WB’s blockbuster “Harry Potter” franchise, is in negotiations to direct J.K. Rowling‘s spinoff “Fantastic Beasts and Where to Find Them” for the studio, an individual familiar with the project has told TheWrap.

Yates has a close relationship with both Rowling and Warner Bros., and he’s currently directing the studio’s new “Tarzan” movie starring Alexander Skarsgard and Margot Robbie.

Rowling is hard at work on the “Fantastic Beasts” screenplay, which will take place in New York 70 years before the events in the “Harry Potter” series. Story follows fictional author Newt Scamander, who is commissioned to write a reference guide to the magical beasts found in the Potterverse.

Yates is represented by CAA.