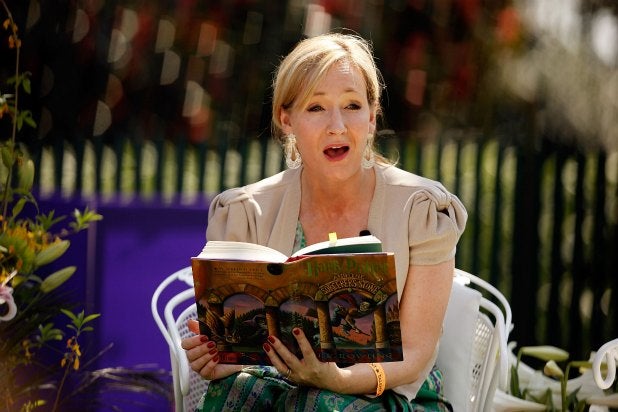 J.K. Rowling wants to make it a little easier for kids, parents and teachers stuck at home due to COVID-19 to enjoy “Harry Potter,” with the author on Wednesday launching a website featuring a handful of school-friendly activities based on her popular book series.

The new site, dubbed harrypotterathome.com, promises to “bring Hogwarts to you” via themed quizzes, videos, puzzles, and other activities. “We’re casting a banishing charm to boredom!” the site claims.

“Parents, teachers and carers working to keep children amused and interested while we’re on lockdown might need a bit of magic, so I’m delighted to launch harrypotterathome.com,” Rowling tweeted on Wednesday.

Parents, teachers and carers working to keep children amused and interested while we’re on lockdown might need a bit of magic, so I’m delighted to launch https://t.co/cPg0dZpexB pic.twitter.com/i0ZjTplVoU

Wednesday’s announcement comes after Rowling recently announced teachers were free to read all seven “Harry Potter” books to their students via video chat. Her book series has sold more than half a billion copies worldwide since 1997, and spawned eight feature films starring Daniel Radcliffe and Emma Watson.