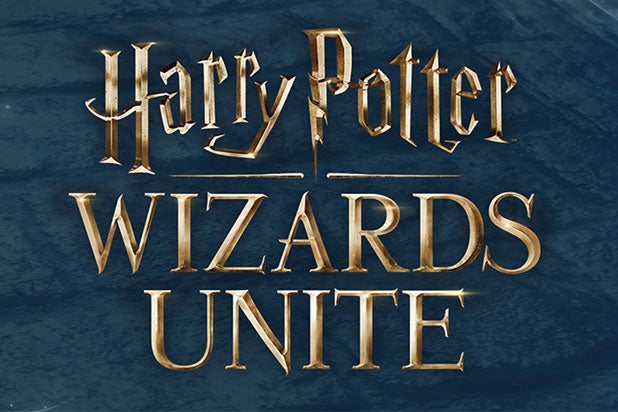 “Harry Potter: Wizards Unite,” which is produced by Niantic Labs and WB Games Inc., hit No. 1 on the Apple App Store in its first day of release in the U.S. and the U.K. last Friday, racking up 400,000 downloads and $300,000 in its first 24 hours, according to Sensor Tower’s Store Intelligence platform.

That’s impressive, but less so when compared to the runaway success of Niantic’s own “Pokemon Go” three years ago. That mobile game, which also relied on location-based AR techonology, was installed nearly 19 times more — on approximately 7.5 million phones — after being released in the U.S., Australia and New Zealand on July 6, 2016, and it made approximately $2 million in its first day. It opened in the U.K. one full week later.

Representatives for Niantic did not immediately respond to requests for comment.

The gulf is equally stark when you look at the first full weekend of both games. According to Sensor Tower, “Harry Potter: Wizards Unite” made an estimated $1.1 million in player spending behind 3 million downloads in its first three days. However, “Pokemon Go” generated $28 million in its first four days and had already been downloaded 24 million times.

“Pokemon Go” went on to gross $206 million and close to 173 million downloads in its first month alone, spawning memes, lawsuits and parodies galore in the process. Sensor Tracker projects that “Harry Potter: Wizards Unite” will gross more than $10 million in its opening month, and it’s yet to become available in two of its biggest markets, Japan and South Korea.

For an additional comparison, “Fortnite: Battle Royale” set a record for a single month when it grossed $318 million in May 2018.

According to Sensor Tower, while “Wizards Unite” is currently the top app in the app store this week, it has yet to reach the top 10 in revenue in any market, including the United States, where it ranks 28th. “Pokemon Go” got to the top spot in spending on its first day of release and stayed there for 74 consecutive days.

“Harry Potter: Wizards Unite,” like “Pokemon Go,” is another game that utilizes location-based technology and augmented reality (AR) in order to play. Players will walk around the real world in order to encounter magical creatures, and they can then interact with them using their camera phone that makes them appear as if they exist in a real space.