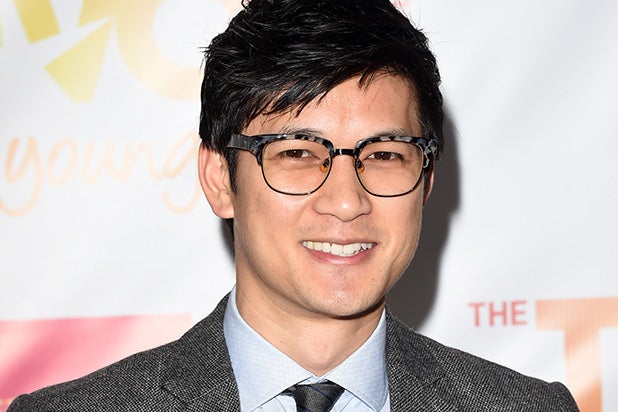 “Shadowhunters,” the straight-to-series adaptation of the “Mortal Instruments” series of YA novels by Cassandra Clare, will follow 18-year-old Clary, who finds out on her birthday that she is not who she thinks she is, but rather comes from a long line of Shadowhunters — human-angel hybrids who hunt down demons. When her mother Jocelyn is kidnapped, Clary is thrown into the world of demon hunting with mysterious Shadowhunter Jace (Sherwood) and her best friend Simon (Rosende).

Shum will play Magnus Bane, who is the high warlock of Brooklyn. With eccentric style, he’s fierce, cunning and keeps his cards close to his chest. Though he looks like he’s in his 20s, he’s hundreds of years old – which makes him wiser and wary of others.

Best known for his role on “Glee,” Shum most recently starred in “The Curse of the Green Dragon.” He is represented by Innovative Artists and Triniti Management.