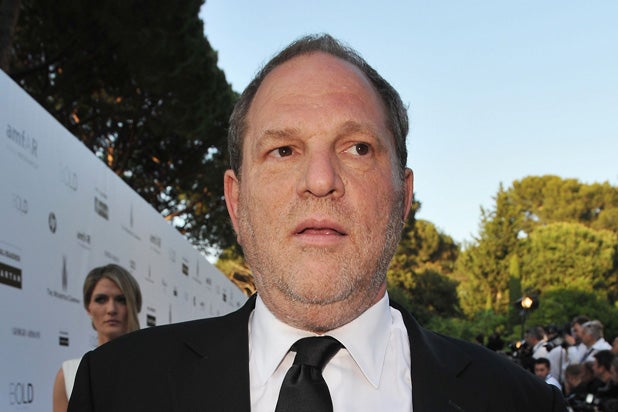 Approximately $30 million of that total would go to a consortium of plaintiffs in several lawsuits filed, among them creditors and former employees, as well as Weinstein’s accusers, the Journal reported. The rest would pay the legal fees of Weinstein’s associates, including ex-board members who are named in the suits. The deal is not final yet, but if it goes through the amount will be paid through insurance policies, the newspaper said.

According to the Journal, a lawyer representing Bob Weinstein told the U.S. Bankruptcy Court in Wilmington, Delaware on Thursday that “For the first time, as of yesterday… we now have an economic agreement in principle that is supported by the plaintiffs, the [New York attorney general’s] office, the defendants and all of the insurers.”

If finalized, the settlement would also resolve the civil rights suit brought by the New York Attorney General’s office, according to the Journal. The deal must now be approved by advisers in charge of bankruptcy proceedings for the Weinstein Co..

The settlement would have no impact on Weinstein’s pending criminal trial. Weinstein faces five counts, including rape. He has denied all accusations. The trial is set to begin in September.

Representatives for Harvey Weinstein and Bob Weinstein did not immediately respond to a request for comment from TheWrap.