Here are the key players to know in the trial, which is expected to end around March 6.

Burke is the presiding judge over the trial. He is a former prosecutor who served as the assistant district attorney for New York County until 2001, when he received his judicial appointment by then-Mayor Rudy Giuliani. He has presided over Weinstein’s case since it first began in May 2018. 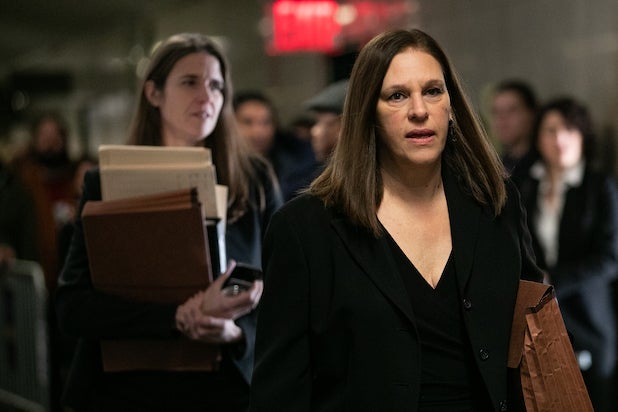 After earning a law degree from St. John’s Univestiy in 1988, Illuzzi joined the DA’s office and has worked there continuously except when she mounted an unsuccessful campaign in 2015 to be Staten Island district attorney.

Illuzzi earned a conviction in the kidnapping and murder case of Etan Patz, one of the most high-profile missing children’s cases in recent history. She also notably oversaw the abandoned sexual assault investigation into Dominique Strauss-Kahn, the former head of the International Monetary Fund.

Hast, who delivered the opening statements for the state, graduated from Brooklyn Law School. Last year, she was involved in the prosecution of a case that indicted 12 members of the “Chico Gang.” In 2015, she also handled the prosecution for a case involving gun trafficking. 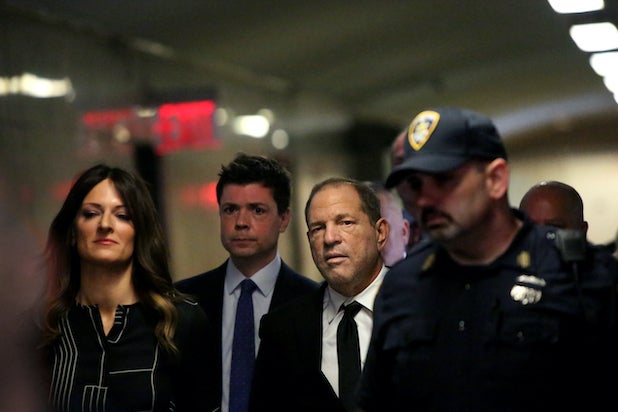 After a series of legal team shakeups, Rotunno joined Weinstein’s team last summer and brought Cheronis — her frequent collaborator — along with her. Rotunno has specialized in representing men accused in criminal sex cases and has said she doesn’t believe Weinstein is a rapist.

“Everyone deserves a defense. I think for me — why I take these cases — is I do believe we can be effective for him,” Rotunno told the Chicago Sun-Times last July. “The only reason to not take a case like this is all the things around it — it’s not the case, it’s the backlash.”

Rotunno has also said several times that she is not a proponent of the #MeToo movement. “I’m not a woman who has ever subscribed to it,” she told the Wall Street Journal last June. “I believe women are responsible for the choices that they make.”

Aidala has represented a number of other well-known clients before, including rapper 50 Cent and former Harvard law professor Alan Dershowitz. He is a former prosecutor who became a Fox News legal analyst for 12 years.

Fabi-Samson is returning to court — and the workforce in general — after having been a prosecutor in the ’90s and taking time off to focus on her family and raising her children. 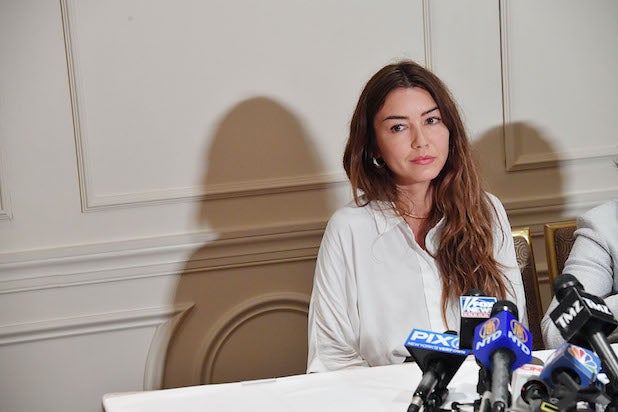 Key to the prosecution’s case is the testimony of the two women whose accusations form the basis of the charges. Miriam Haley (née Mimi Haleyi) is a former production assistant for The Weinstein Company’s “Project Runway” who accused Weinstein of raping her in 2006 at his home in SoHo by performing oral sex on her without her consent. (Weinstein has denied any accusations of nonconsensual sex.) She first came forward in 2017 at a press conference with her attorney, Gloria Allred.

Haley’s account, alongside another woman’s accusations, led to the five felony charges against Weinstein. The second woman — Jessica Mann — accused Weinstein of raping her in a Midtown Manhattan hotel in 2013. In 2018, one of Weinstein’s former attorneys filed a motion seeking to dismiss the charges against the ex-mogul and included dozens of emails with Mann that appeared, according to the defense, to demonstrate that their “relationship was both consensual and intimate.”

As of Jan. 29, Mann had not yet testified in the trial. 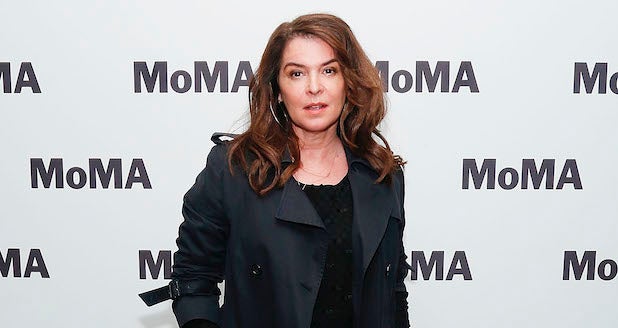 Actress Annabella Sciorra was the first key witness the prosecution called to the stand. While Weinstein is not being charged for her accusation, given that it falls outside the statute of limitations, her testimony was used by the prosecution to bolster the argument that Weinstein has shown a pattern of predatory sexual assaults.

On Jan. 23, Sciorra testified that Weinstein raped her in her Gramercy Park apartment around 1993. The following day, actress Rosie Perez also appeared on the stand to corroborate Sciorra’s account.

Young has not yet testified as of Jan. 29.

Weinstein is not being charged on the basis of these three women’s accounts, but their testimonies can help strengthen the DA’s case against the ex-mogul by showing a pattern of prior bad acts.