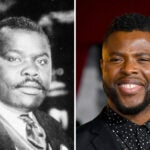 “Batman Unburied” is a psychological thriller that takes listeners on a journey into the mind of Bruce Wayne when he is a forensic pathologist working at Gotham Hospital and tasked with examining the victims of The Harvester, a serial killer preying on Gotham’s citizens.

Minhaj is a comedian, writer, producer and actor who is best known for his Netflix show “Patriot Act with Hasan Minhaj,” which earned two Peabody Awards and two Webby Awards. He served as the senior correspondent of “The Daily Show” from 2014-18, and his first stand-up comedy special, “Homecoming King,” debuted on Netflix in 2017. 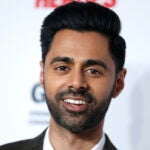