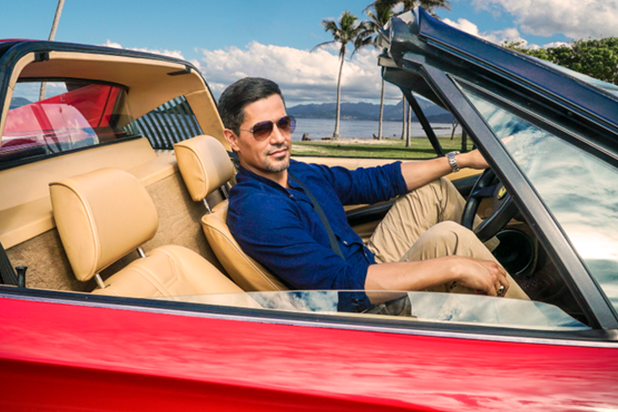 CBS’ “Hawaii Five-0” and “Magnum P.I.” have shut down production as the Category 4 Hurricane Lane edges closer to Hawaii, a rep for the studio told TheWrap on Thursday.

Both Hawaii-set shows stopped production Thursday and will not film on Friday.

“Magnum P.I.” gives a new face to the previous Tom Selleck character, following Jay Hernandez as the decorated ex-Navy SEAL Thomas Magnum who repurposes his military skills after coming home from Afghanistan to become a private investigator. “Hawaii Five-0” is entering its ninth season this fall.