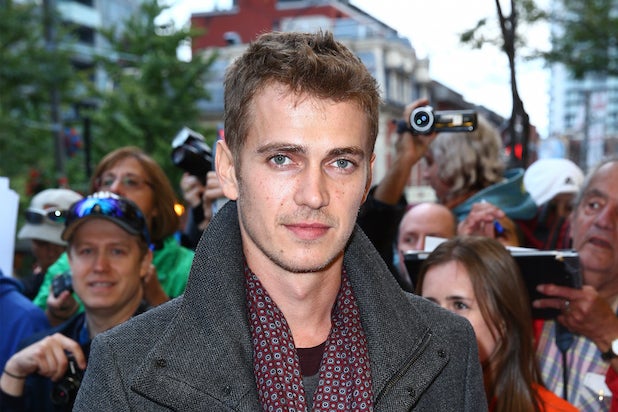 “Star Wars: is the gift that keeps on giving for Hayden Christensen, whose international fanbase has helped him win the lead role in Paramount’s fantasy action movie “Marco Polo,” an individual familiar with the project has told TheWrap.

“The Fast and the Furious” filmmaker Rob Cohen is directing “Marco Polo,” which is a co-production between Paramount and China Film Group, though other Chinese companies such as Yuehua Entertainment, Phoenix Entertainment and Huahua Film & Media Culture are co-producing the project.

Polo is a historical figure whose 24-year journey into China in the 13th century is the stuff of legend, making the character particularly appealing to Chinese audiences. Netflix is already embarking on a series about the famous explorer.

Christensen, who famously played Anakin Skywalker in the “Star Wars” prequels, last appeared in a studio movie in Screen Gems’ crime thriller “Takers” back in 2010. He hasn’t carried a studio movie since Fox’s “Jumper” in 2008.

Christensen is represented by Paradigm and Luber Roklin Entertainment.