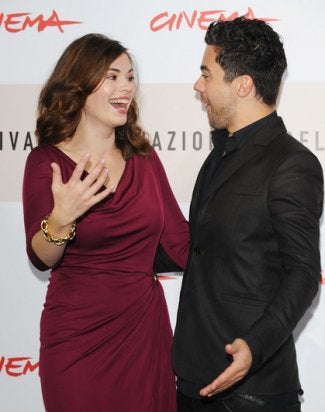 It looks like Iron Man’s father, Howard Stark, will be appearing in “Marvel’s Agent Carter.” The limited television series is currently scheduled for ABC’s midseason schedule, during a scheduled hiatus for “Marvel’s Agents of S.H.I.E.L.D.”

It was during a casual interview at the Glamour Women of the Year awards that Atwell let slip that Cooper would be joining her on the set of “Agent Carter.” She was talking with The Telegraph about pranking her co-stars, when she said that Cooper was “incredibly naughty.”

“So I’m going to start the pranks as early as I can,” she said. “He will come up with some very good ones, too.”

Cooper has not been officially confirmed as part of the “Agent Carter” cast. ABC declined comment to TheWrap about Atwell’s remarks.