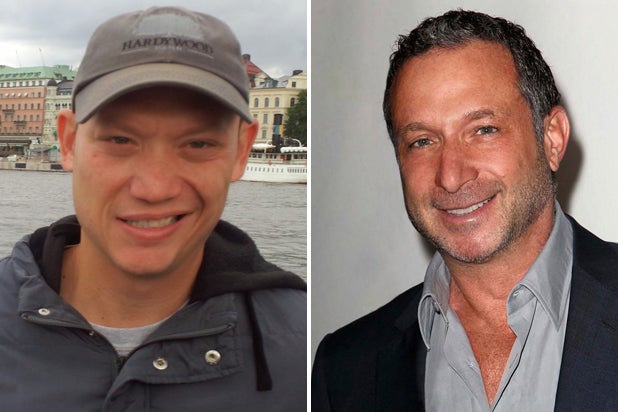 From left, Will Strouse and Alan Poule.

HBO is developing a drama from Will Strouse and executive producer Alan Poule titled “Incurable.”

The hourlong project follows a support group for people with supernatural problems.

Poul, who has produced on “Six Feet Under” and “The Newsroom,” would serve as executive producer and he would direct the pilot if it moves forward.

The son of famed composer Charles Strouse, Strouse has developed for FX as well as CBS Studios.

Note: An earlier version of this story mistakenly identified the project as a comedy. TheWrap regrets the error.