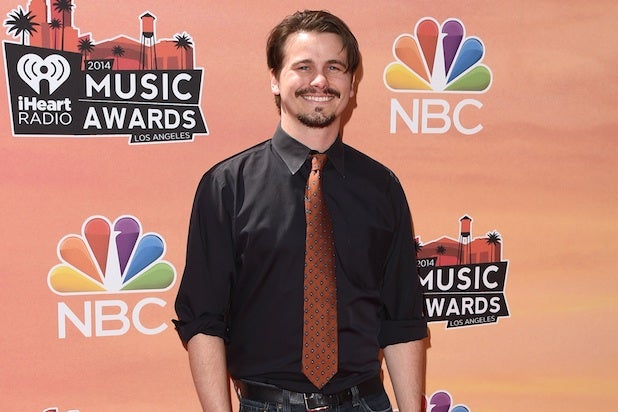 Jason Ritter is coming to Brooklyn, at least HBO’s version of Brooklyn.

The actor will guest-star on the upcoming fourth season of “Girls,” a HBO representative told TheWrap.

HBO is staying quiet about the details of Ritter’s role, though TV Line reports that he will play a character named Scott and will appear on the sixth episode of Season 4.

Ritter most recently appeared in a recurring role as Mark on NBC’s “Parenthood.” His other TV credits include “Joan of Arcadia,” “The Class,” “Gravity Falls” and “The Event.”

“Community” star Gillian Jacobs is also set to guest-star on Season 4. In January, HBO renewed “Girls” for a fourth season, which will being airing in 2015.