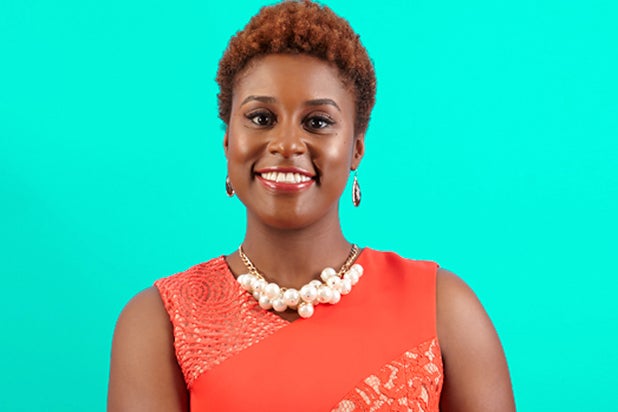 HBO has given a series order to the comedy “Insecure,” written by and starring comedian Issa Rae.

Rae co-created and wrote the pilot with Larry Wilmore, with Melina Matsoukas serving as director. Wilmore will serve as a consultant on the series, while Rae will be a co-executive producer.

“Insecure” follows the friendship of two modern day Black women and all of their uncomfortable experiences and racy tribulations.

The rest of the pilot cast includes Yvonne Orji as Molly, Issa’s best friend, who’s successful in her career but unlucky in love. Jay Ellis co-stars as Lawrence, Issa’s depressed and unemployed boyfriend and Lisa Joyce as Frieda, Issa’s liberal and empathetic co-worker at an educational non-profit firm.

Prentice Penny will be the comedy’s showrunner. Penny, Michael Rotenberg, Dave Becky and Jonathan Berry will serve as the show’s executive producers.