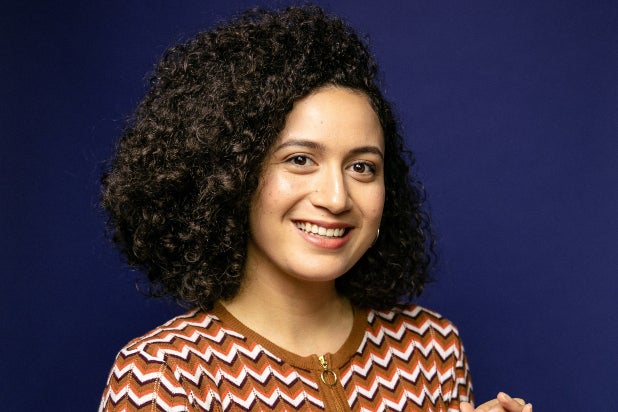 Comedy Awards / The Other Richard

The series will follow 20-something Rose (Matafeo), a millennial in London, juggling two dead-end jobs and navigating the awkward morning-after when she discovers the complications of accidentally sleeping with a movie star.

“Starstruck” will air on BBC Three in the U.K. and stream in the U.S. on HBO Max, WarnerMedia’s upcoming service that launches next spring. Executive Producers are Matafeo, Jon Thoday, Richard Allen-Turner and Rob Aslett.

“The minute we were introduced to Rose and Starstruck, we knew we had something special,” Sarah Aubrey, head of original content, HBO Max, said. “She is exactly the type of original, culture-forward creator we are excited to be working with at HBO Max and we are looking forward to a long partnership.”

“The BBC have been so supportive of this project from the get-go and to be able to get this show in front of American audiences at the same time via HBO Max is truly exciting,” says Matafeo. “I’m thrilled we get to make it, otherwise it would’ve technically just been a creepy fan fiction script that I submitted to the national broadcaster. The team we’ve brought together for this series are absolute dreamboats and I’m super excited to be working with them.”