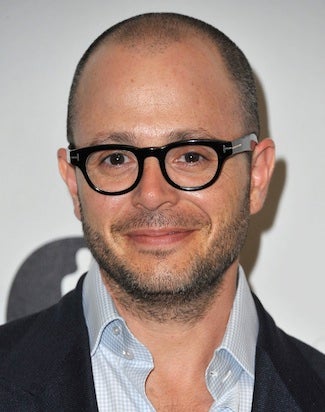 HBO has ordered Warner Bros. Television in association with Adventure Corps production “The Leftovers” to series.

Executive produced by “Lost’s” Damon Lindelof, who will also serve as showrunner, the cable network has ordered 10 episodes of the one-hour drama, a Warner Bros. TV rep told TheWrap.

Based on the novel by Tom Perrotta, the series follows after The Rapture happens, but not quite like it’s supposed to. It tells the story of the people who didn’t make the cut and a world that will never be the same.

Lindelof co-wrote the pilot with Perrotta, who also serves as an executive producer along with Peter Berg, Sarah Aubrey, Ron Yerxa, Albert Berger.