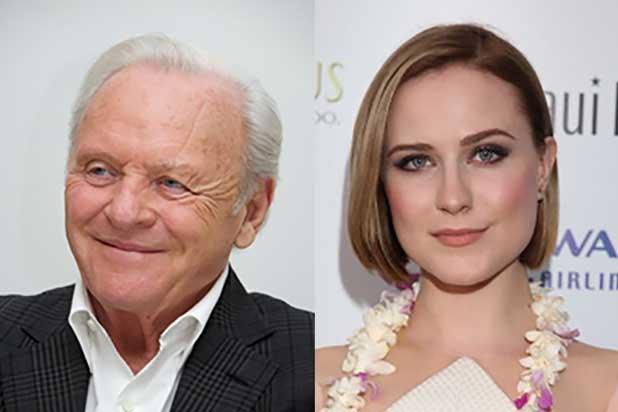 HBO is moving forward with “Westworld,” an adaptation of Michael Crichton’s 1973 film about an amusement park gone mad. Anthony Hopkins will star in his first television series regular role.

HBO announced the order on Monday via a Vine teaser (see below), which stated the series will debut in 2015.

The network obtusely describes the series as “a dark odyssey about the dawn of artificial consciousness and the future of sin.”