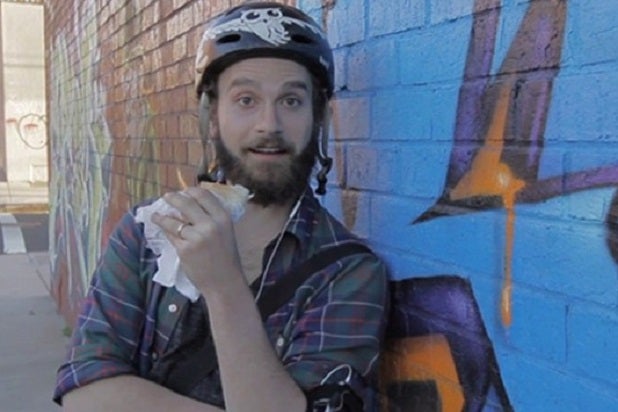 Just in time for 4/20, HBO is adding a comedy about a weed dealer to its stash of programming.

The premium cable outlet has placed a six-episode order for “High Maintenance,” a web series that will now make its way to television.

The series, which follows a Brooklyn pot dealer (co-creator Ben Sinclair) who delivers to clients with neuroses as diverse as the city, is created and written by husband-wife duo Sinclair (“Sisters,” “Big C”) and Katja Blichfeld (the former casting director of “30 Rock”). The two executive produce along with Russell Gregory.

“’High Maintenance’ has proven to be one of today’s most highly-acclaimed online comedies,” HBO programming president Michael Lombardo said of the acquisition. “We are thrilled to bring this sophisticated and clever series to our HBO audience.”

Added Blichfeld and Sinclair, “We have been growing this show organically for three years now, and we are elated to bring it into full maturity at HBO, the gold-standard of both online and televised entertainment.”

In addition to the six new episodes, HBO will make the currently existing 19 episodes, which previously ran on Vimeo, available later this year on HBO, HBO NOW and HBO GO.