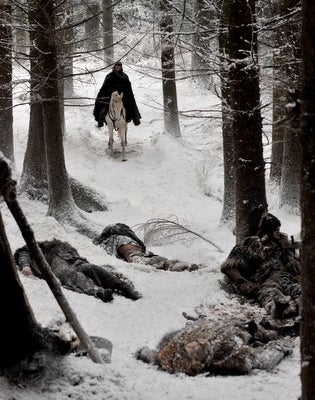 HBO has ordered 10 episodes of "Game of Thrones," based on George R.R. Martin’s series of fantasy novels, "A Song of Ice and Fire."

Production is set to begin in June in Belfast, Northern Ireland, on the saga of an epic power struggle in a vast kingdom.

David Benioff ("Troy," "Brothers") and D.B. Weiss are executive producers and scripted the pilot. Tom McCarthy ("The Visitor," "The Station Agent") will direct.