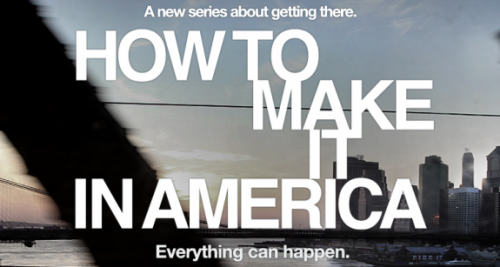 HBO said Wednesday it has picked up half-hour comedy series "How to Make It in America" for a second season.

The show, created by Ian Edelman, follows a pair of enterprising 20-somethings hustling their way through New York City, "determined to achieve the American Dream on their own terms," as HBO put it.