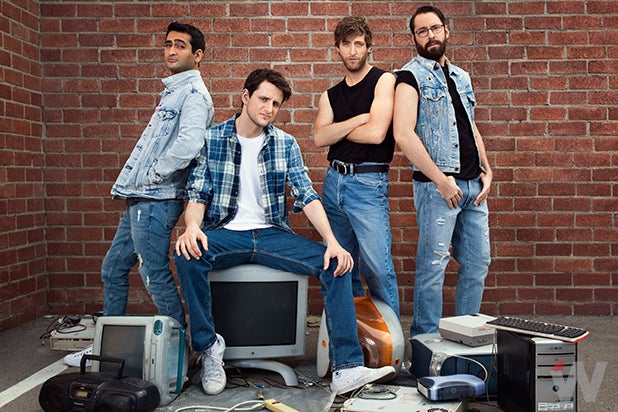 Pied Piper is going out of business — well, at least the show about the fictional start-up company is. HBO announced on Friday that the upcoming sixth season of “Silicon Valley” will be the show’s last.

“‘Silicon Valley’ has been a career and life highlight for us. We’ll miss it desperately, but we’ve always let Pied Piper’s journey guide the way, and Season 6 seems to be the fitting conclusion,” showrunners Mike Judge and Alec Berg said. “We are forever indebted to our incredible cast, crew, and partners at HBO. At a certain point, there’s only so much we can do to make the world a better place.”

HBO has hinted that “Silicon Valley,” which has been nominated for Outstanding Comedy Series at the Emmys in each of its five seasons, would be coming to end soon.

“I think your hunch is probably correct,” HBO programming president Casey Bloys told TheWrap last month when asked if the Judge-created comedy was nearing its conclusion. “Generally, when we get to the fourth, fifth, sixth season of shows, we kind of put it to the creators and say ‘what do you think, where does this end, how do you want to do it.”

Production was pushed back on the sixth season of the tech comedy to accommodate Berg’s duties on “Barry,” where he also serves as showrunner. The comedy will return later this year.

HBO will still be in business with both Berg and Judge, however. Berg still has “Barry,” has been renewed for a third season, while Judge has two projects in development.

The first one, “QualityLand,” is in the very near future and is the story of humanity’s struggle against the tyranny of convenience. But it’s funny. Judge is co-writing the script with Josh Lieb, who will executive produce with Michael Rotenberg for 3 Arts Productions. The project is a co-production between HBO and Lionsgate.

The second project from Judge is a limited series titled “A5,” which is centered on a bioengineer who discovers the gene that makes a person an a-hole and attempts to answer the questions nagging at all of us: Why do a-holes exist? Why have they come to dominate our culture? And can they be cured? Judge will also co-write “A5” with Etan Cohen; both will executive produce with Rotenberg.