HBO released the first image of Bryan Cranston in character as President Lyndon B. Johnson for their upcoming biopic “All the Way” on Wednesday.

The television adaptation of Robert Schenkkan‘s Tony Award-winning play follows Cranston’s President Johnson as he struggles to pass the 1964 Civil Rights Act and manage the escalation of war in Vietnam. It is executive produced by Steven Spielberg.

Schenkkan will adapt the play for HBO Films. The Pulitzer Prize winner for “The Kentucky Cycle” previously worked with Spielberg on HBO’s “The Pacific.” 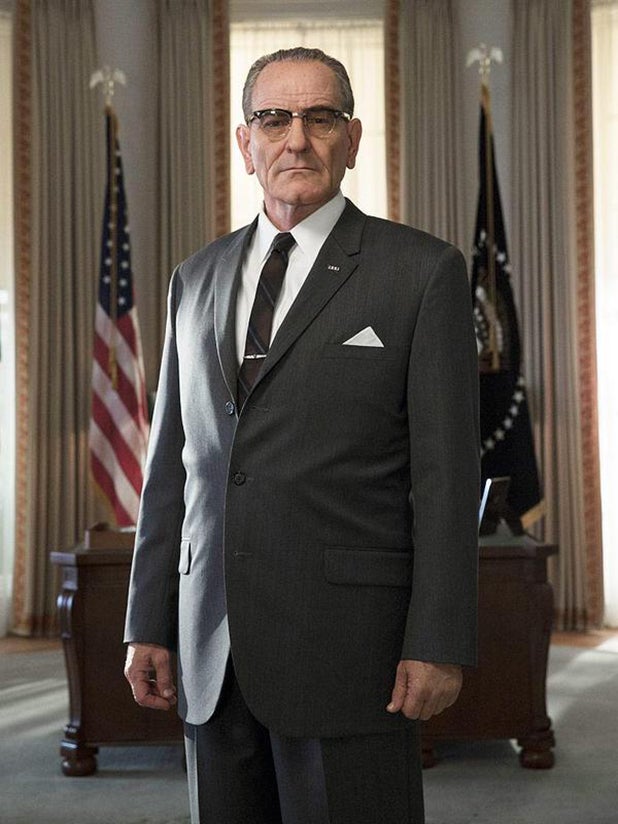