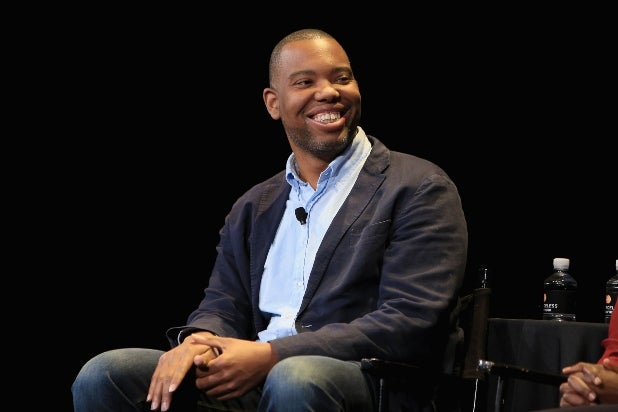 HBO has set a “Between the World and Me” special, adapted from the stage show based on Ta-Nehisi Coates’ bestselling novel.

Originally adapted and made into a stage show by the Apollo Theater in 2018, the special will be produced under COVID-19 guidelines, combining combine elements of that production, including powerful readings from Coates’ book, as well as documentary footage from the actors’ home life, archival footage, and animation.

The special will be directed by award-winning director and Apollo Theater executive producer Kamilah Forbes, who directed the stage show. Coates and Susan Kelechi Watson will also serve as executive producers, with Oscar-winning filmmaker Roger Ross Williams is producing via his One Story Up production company.

Also Read: Christopher Nolan's 'Tenet' Will Not Skip Theaters for HBO Max Debut - But Other Movies Could

The original novel was published in 2015 as a written letter to Coates’ teenage son. It “recounts the author’s experiences growing up in Baltimore’s inner city and his growing fear of daily violence against the Black community. The narrative explores Coates’ bold notion that American society structurally supports white supremacy,” according to HBO.

Director Kamilah Forbes, a close friend of Coates, is featured in the book as “Aunt Kamilah” and was immediately inspired to adapt Coates’ work to the stage after reading it. The two met at Howard University. Watson, also a Howard alum, participated in the staged reading at the Apollo and Kennedy Center.

HBO will be making a charitable donation to Howard University and the Apollo Theater in addition to producing the special.

“I’ve been working with Kamilah for almost as long as I’ve been a writer,” said Coates. “I can think of no one better to put ‘Between the World and Me’ on screen and no better home for it than HBO.”

“As people across our country continue to speak out about violent, systemic racism and the urgent need for tangible change, Ta-Nehisi’s words resonate as strongly today as they did five years ago,” said Forbes. “I’m excited to collaborate again with both Ta-Nehisi and HBO on this important special event, ensuring that the powerful voices in this work, and cry for justice from the Black community, continues to reach a broader audience.”