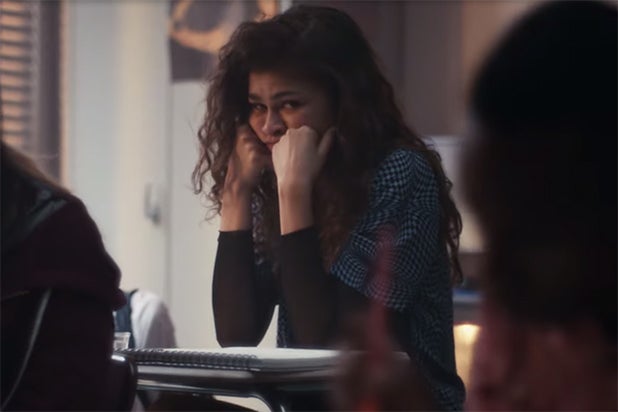 HBO is adding brief  messages to the beginning of select television episodes that include scenes of mental illness. The disclaimers, called “bumpers,” provide a mental health hotline to call if viewers are in need of help.

These 10-second long bumpers are part of HBO’s new initiative, “It’s OK,” which aims to destigmatize conversations around mental health. Starting Oct. 10, World Mental Health Day, the bumpers will appear before episodes featuring scenes in characters grapple with mental illness, and note which topics the episode touches on — such as bipolar disorder, substance abuse or depression — followed by this message: “If you or someone you know is in need of help, please call 1-833-HBO-NAMI.”

“HBO has always been at the forefront of telling stories featuring complex characters, some of whom deal with mental illness, from ‘The Sopranos’ to ‘Euphoria,’ encouraging more conversation around the different facets of mental health,” said Jason Mulderig, HBO’s Vice President of Brand & Product Marketing. “We are not saying ‘viewer discretion is advised.’ We are saying ‘viewer conversation is encouraged.'”

The network is also introducing a shortform series called “Doctor Commentaries,” in which cognitive behavioral therapist Dr. Ali Mattu breaks down relevant scenes from HBO shows and explain them from a mental health perspective. The first part of the series, which you can watch below, will focus on an episode of “Girls” and will debut on YouTube and HBO.com on Oct. 10.

“It’s easy to overlook symptoms of mental illness and examples of mental health when we’re watching a show,” said Dr. Mattu. “There’s so much we can learn within certain scenes of these selected shows and we hope the commentaries give viewers a new perspective on mental health.”