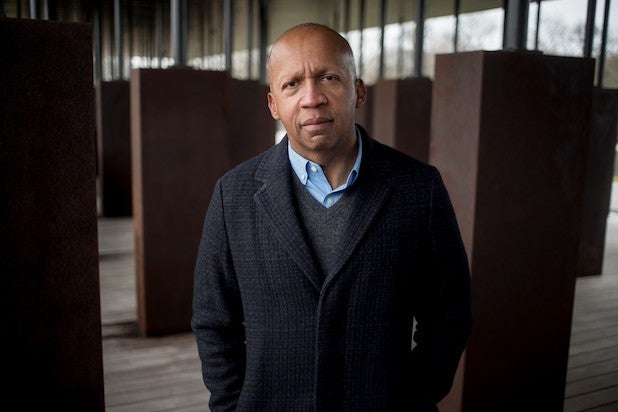 HBO is set to air a documentary on the life of Bryan Stevenson, an Alabama public interest attorney who has led a fight against inequality for African Americans in the U.S.’s criminal justice system.

The network announced Monday that “True Justice: Bryan Stevenson’s Fight for Equality” will debut June 26 on the premium cable network and on their streaming platforms.

Produced and directed by Peter Kunhardt, George Kunhardt and Teddy Kunhardt, “True Justice” chronicles Stevenson’s work in Alabama as an advocate for the poor and incarcerated and how he seeks to eradicate racial discrimination in the criminal justice system. As a young lawyer in the 1980s, he witnessed firsthand how courts unfairly applied the death penalty based on race and how the Supreme Court ultimately declared that racial bias in the administration of the death penalty was “inevitable.”

Also Read: 'Deadwood' Movie Trailer: Al Swearengen Is Back and So Are His Rivals (Video)

“I’m grateful to HBO and Kunhardt Films for their interest in our work,” Stevenson said in a statement. “We have ignored our nation’s history of racial inequality and the unfairness of our criminal justice for far too long. I am persuaded that if we commit to challenging racial injustice, poverty and abuse of power, we can achieve a more just society. I hope films like this can contribute to that goal.”

The attorney asserts in the documentary that the system “treats you better if you’re rich and guilty than if you’re poor and innocent.” The profile of Stevenson is told through his own words and in interviews with his associates, family and clients.

“True Justice” traces the trajectory of the court since the 1857 Dred Scott decision, which ruled that African Americans are not citizens of the U.S. It also argues how the court has long sanctioned inequality, oppression and violence and aims to instill hope of a brighter American future through the insights of this pioneer.

The film also documents the opening of the Equal Justice Initiative’s Legacy Museum and its National Memorial for Peace and Justice. The memorial is the country’s only landmark dedicated to the memory of more than 4,400 African Americans killed in lynching. Stevenson and the EJI are also working with communities as part of a campaign to recognize lynching victims by collecting soil from lynching sites and erecting historical markers.

In 2014, Stevenson published his memoir “Just Mercy: A Story of Justice and Redemption,” which focuses on his life’s work and most memorable cases. “Just Mercy” has spent more than three years on the New York Times bestseller list and has received several literary nonfiction awards, including a Carnegie Medal and an NAACP Image Award. Stevenson is also a recipient of the MacArthur Genius Grant, among other honors.